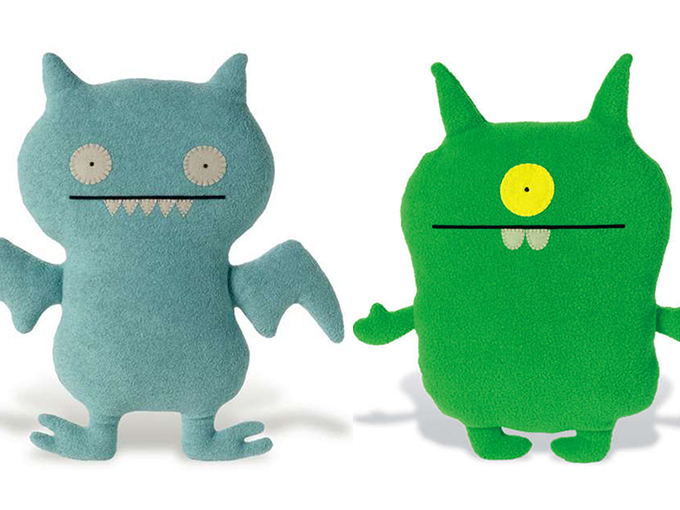 STX Entertainment is partnering with the Chinese entertainment giant to co-produce and co-finance content inspired by the UglyDolls brand.

California’s STX Entertainment and Alibaba Pictures in China are partnering to co-produce and co-finance content inspired by UglyDolls in a play to expand the franchise globally. Their agreement covers the upcoming animated feature film UglyDolls, an animated series in development with Hulu, digital and print publishing, mobile and educational games, soundtrack and music, and licensing programs covering toys, dolls, collectibles and arts & crafts.

Last year, US streamer Hulu signed a deal with STX Entertainment to develop and produce a 26-episode animated series based on the movie, and Hulu snapped up exclusive SVOD rights in the US to the film following its theatrical run.