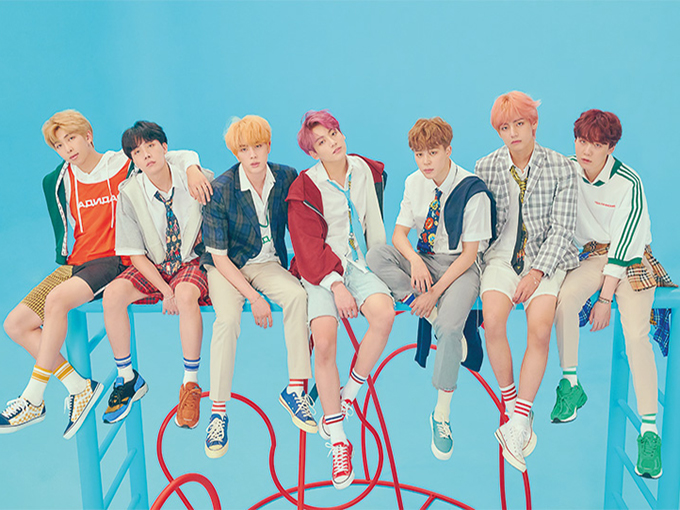 Mattel has inked a new global licensing agreement with South Korean boy band BTS (under its label Big Hit Entertainment) that will see the toymaker create dolls, collectible figures and games inspired by the seven-member K-Pop group. A first range of products—dolls inspired by the band’s “IDOL” music video, which had the biggest first-day music video debut of all time on YouTube last year—are set to hit shelves this summer.

BTS stands for Bangtan Sonyeondan (or “Beyond the Scene”) and features members RM, Jin, SUGA, j-hope, Jimin, V and Jung Kook. The band is set to play dozens of sold-out shows across Asia, Europe and North America this year.

This new licensing deal comes on the heels of a less-is-more year at Mattel, which didn’t sign very many new brands but did get appointed master toy partner for Disney Channel’s new animated series 101 Dalmatian Street, for which the toyco plans to launch a range across Europe in summer 2019.