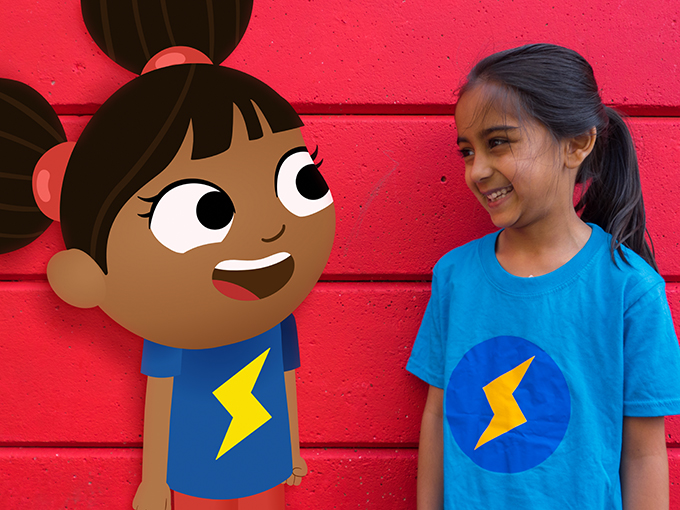 A second season of hybrid series Yakka Dee from Brit studio Beakus is set to bow January 7 on CBeebies, with six-year-old Saanvi Patel (pictured) reprising her role as the titular character.

BBC Studios also stepped up last year to invest in seasons two and three, the latter of which is expected to air later in 2019.