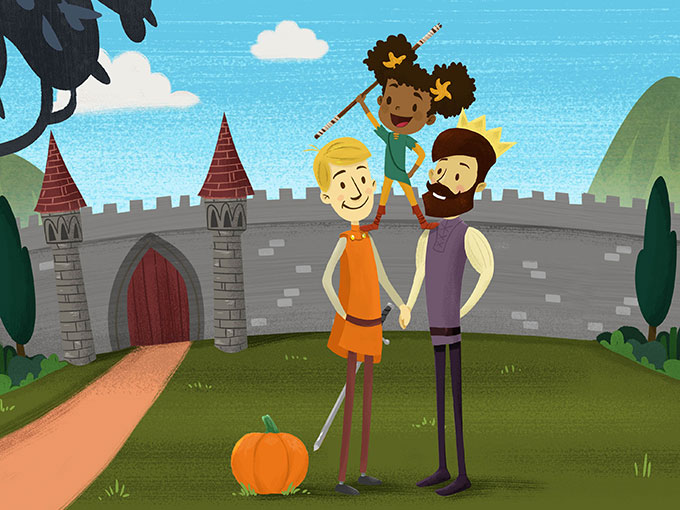 The full event program features several panel discussions about inclusion and representation, and research on influencers, discoverability and friendship.

Not a moment too soon, considering the state of things these days, inclusion and representation are major themes running through Kidscreen Summit 2019′s conference program, which has just been unveiled online. Some highlights include panel discussions on filling the need for better entertainment options for kids on the autism spectrum, and better on-screen role models for boys to emulate.

Picking up the thread on a theme that Kidscreen magazine first explored in its April 2018 issue (pictured), “What Little Boys Are Made Of” will examine whether the kids entertainment industry needs to rethink the messages it’s sending to boys about gender identity and emotional development to battle unconscious bias and promote positive masculinity.

And “Inclusion is Expansion: Creating content that spans the spectrum” will look at how a growing global audience of children with autism could be better served by  linear and digital content that is “born-accessible,” building on coverage of the topic in Kidscreen‘s July/August issue.

Other marquee sessions include a conversation with leading public broadcasters about how they are keeping up with an ever-changing audience in an ever-changing marketplace, new research on the role of influencers and the data of discoverability, and the presentation of a new study from the Disney Channel Insights team about friendship. Kidscreen Summit 2019′s full conference agenda can be viewed online.

Recently announced keynote speakers Neil Pasricha, Brittni Bowering and Scott McCloud will be speaking about everything from happiness to Design Sprint development to the value of visual imagery at the event, which is set to take place in Miami from February 11 to 14. The program will also feature the Kidscreen Awards 2019 ceremony on the evening of February 12. Shortlisted entries were announced last week; Nickelodeon leads the pack with 10 nominations, followed by Netflix with six, and PBS KIDS and Sesame Workshop with five apiece.