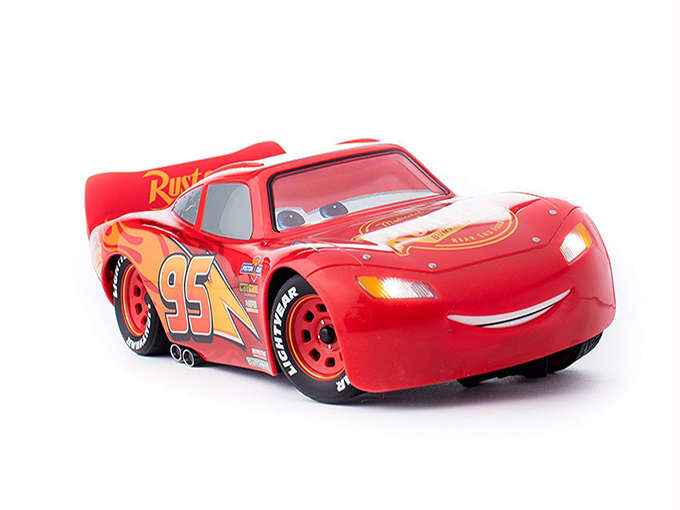 Sphero will not renew Disney licenses in 2019

The consumer electronics company will focus on STEAM products moving forward, with a new product set to be announced at CES.

Tech toyco Sphero has announced it will not renew its Disney licenses in 2019, opting instead to focus on interactive play and STEAM learning efforts. Sphero first partnered with Disney in 2014 after being selected for its Accelerator mentorship program.

The Boulder, Colorado-based company acquired crowdfunded music tech startup Specdrums earlier this year, and has announced it will launch a new arts-focused STEAM product at the International Consumer Electronics Show (CES) in January. “We know STEAM education is more important than ever. There’s a huge opportunity to inject our technology into this field,” said Sphero CEO Paul Berberian in a statement. “Our vision is to bring coding into every classroom and living room.”

Sphero’s previous collaborations with the House of Mouse include the Star Wars BB-8 Droid that launched alongside Disney’s 2015 feature The Force Awakens, and the Ultimate Lightning McQueen (pictured), a talking interactive racecar based on the character of the same name from the 2017 Disney/Pixar feature Cars 3.