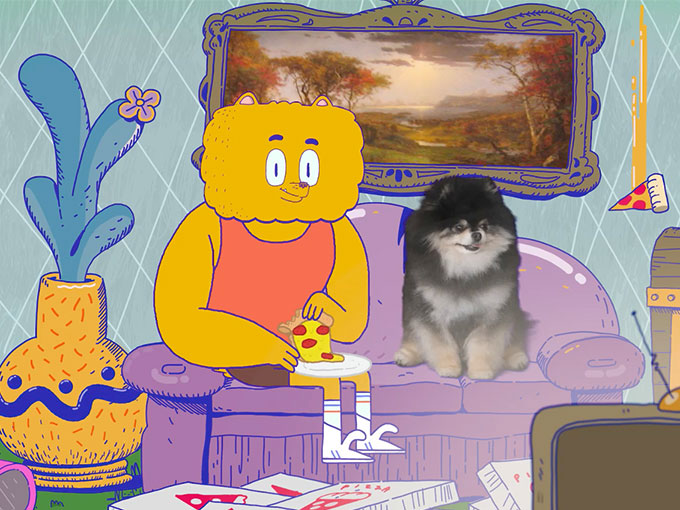 Sonar plans to double down on kids in 2019

CEO Tom Lesinski says the premium scripted content prodco plans to use some of its US$121 million in new funding for kids content development and production.

Independent prodco Sonar Entertainment has received US$121 million in new production financing led by MidCap Financial, a chunk of which is being earmarked for a bigger push into kids content, according to CEO Tom Lesinski.

The announcement says that the new money will double the capital Sonar has available to partner with talent in the development of premium content. While Lesinski declined to comment on exactly how much of the money would be going towards kids programming, saying that information was confidential, he did claim that it would mostly be for projects in development.

“The further you get in development, the more quickly you hit cost, particularly in kids because often it involves animation,” says Lesinski. “Kids animation goes from development to pre-production really expensively and quickly.”

Sonar partnered with Australian prodco Like A Photon Creative to co-produce mixed-media preschool series Bear & Salmon and will manage international distribution and formatting rights for the 104 x three-minute series. It was originally pitched at the 2017 Asian Animation Summit in Brisbane, Australia, where it was a runner-up for “Best in Show”.

The RIFT is being brought to life by Jim Henson’s Creature Shop and marks Sonar’s first foray into live action for older kids. The teen-skewing series is created and written by Simon Racioppa and Richard Elliott, the developers and showrunners of DHX Media’s Fangbone! series.

When Sonar acquired global rights to the book Watchdog, the company announced that it was going to turn the concept into a tween-skewing TV series with Art Brown and Douglas Sloan—the duo behind DreamWorks Animation’s Dragons: Race to the Edge. McIntosh’s previous novel, Defenders, was optioned by Warner Bros. for a feature film.

And Tuff Pom (pictured) was featured as one of Kidscreen‘s Cool New Shows earlier this year. With plans for delivery in 2019/2020, the hybrid character comedy series is set to cost around US$350,000 per half-hour episode. It’s part of a first-look deal that Wildseed and Sonar signed in early 2018, following their work together on Counterfeit Cat.

“When you look at what’s happening with the big SVOD players, in addition to premium scripted content, there’s a big focus on premium kids programming,” says Lesinski. “There’s going to be significant demand for that on these platforms, and we’re well-positioned to focus on kids because we have a lot of content for that audience in development, and we’ve already produced a lot.”

Lesinski also noted that the kids and family team at Sonar is currently working on a teen-focused project for a major platform that will likely be announced in Q1 next year, and the prodco could have as many as four shows on the air this time next year. Despite all of this, he says that Sonar is still open to working with co-production or financing partners to continue to put out even more kids content for its catalogue.

“What we want to do is be as big a player on the kids side as we are in scripted content,” says Lesinski. “That’s our goal for the next three years. And we have the right infrastructure, the right team and the right financial structure to achieve that.”