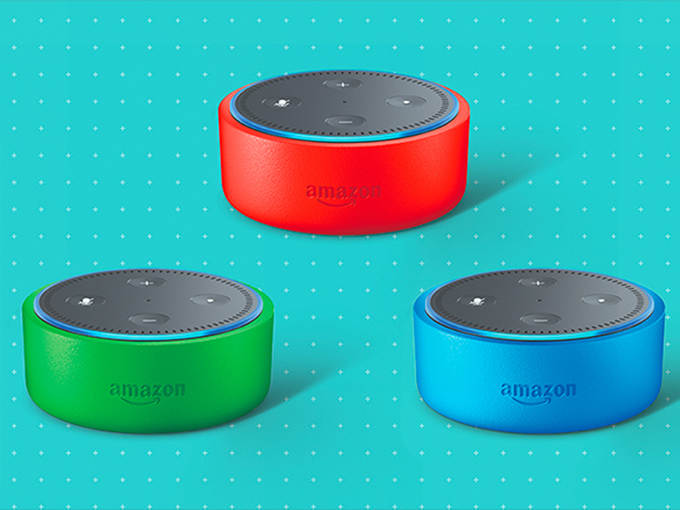 Voice tech comes out on top at the KAPi Awards

The 10th-annual awards named Amazon’s Echo Dots Kids (pictured), Sensible Object’s When in Rome and Novel Effect as some of this year’s best kidtech.

The kidtech space is incredibly crowded right now with products that promise to be next big thing, the best robot yet, or the hottest STEM toy ever—leaving Kids at Play Interactive and Children’s Technology Review to weed through more than 500 children’s tech products to name its 2019 KAPi Award winners.

This year’s list was all about voice tech with Amazon’s Echo Dot Kids taking home the prize for Best Hardware and Sensible Object’s When in Rome game winning Most Novel Tech. The accolades follow a year of popularity and growth for voice assistants in the kids space, with Amazon launching a kid-specific offering and everyone from Disney and Sesame to Nickelodeon and BBC releasing activities on the devices for the youngest generation. Novel Effect, an Amazon-backed startup, also managed to snag an honorable mention as it continues to develop its reading app into an Alexa skill for the tech giant.

All of the products were released in 2018, and will be officially announced at a ceremony during CES 2019 in Las Vegas on January 10 at the Venetian Hotel. The playthings were evaluated by an independent jury of industry and editorial experts under the direction of Warren Buckleitner, editor of Children’s Technology Review, with a focus on innovation and design excellence.

This year’s KAPi winners include:

When in Rome, Sensible Object