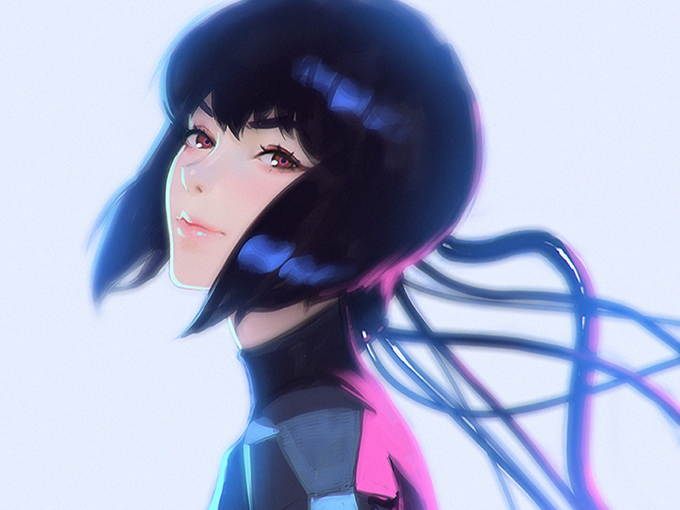 The streaming giant is growing its stable of anime shows with the new series Ghost in the Shell: SAC_2045.

Netflix is expanding its anime catalogue even further, announcing the new original anime series Ghost in the Shell: SAC_2045. The 3D CG-animated show, set to launch with the streaming giant in 2020, will be produced by Production I.G. and Sola Digital Arts.

Kenji Kamiyama and Shinji Aramaki will co-direct the series, which is based on the manga Ghost in the Shell by Masamune Shirow. The pair are also collaborating on the anime series Ultraman, which is set to debut on Netflix in April 2019.

The announcement comes as the major streaming platforms are focusing more and more on anime. Netflix recently unveiled a new originals slate from Asia that includes a Pacific Rim anime spin-off, in addition to its original anime slate revisiting popular stories like Ultraman and Neon Genesis Evangelion. Hulu, meanwhile, expanded its offerings by partnering with the Texas-based anime distributor/streamer Funimation. The multi-year partnership and output deal will see Hulu grow its anime content with titles like Tokyo Ghoul, Attack on Titan an My Hero Academia.

According to the Association of Japanese Animations (AJA), the Japanese anime market reported US$19.1 billion in revenue last year due in large part to content deals with US SVOD platforms. Overseas anime sales—including box office, television rights, remake rights, home entertainment sales and merchandising—totaled US$8.81 billion in 2017 (an increase of 30%).