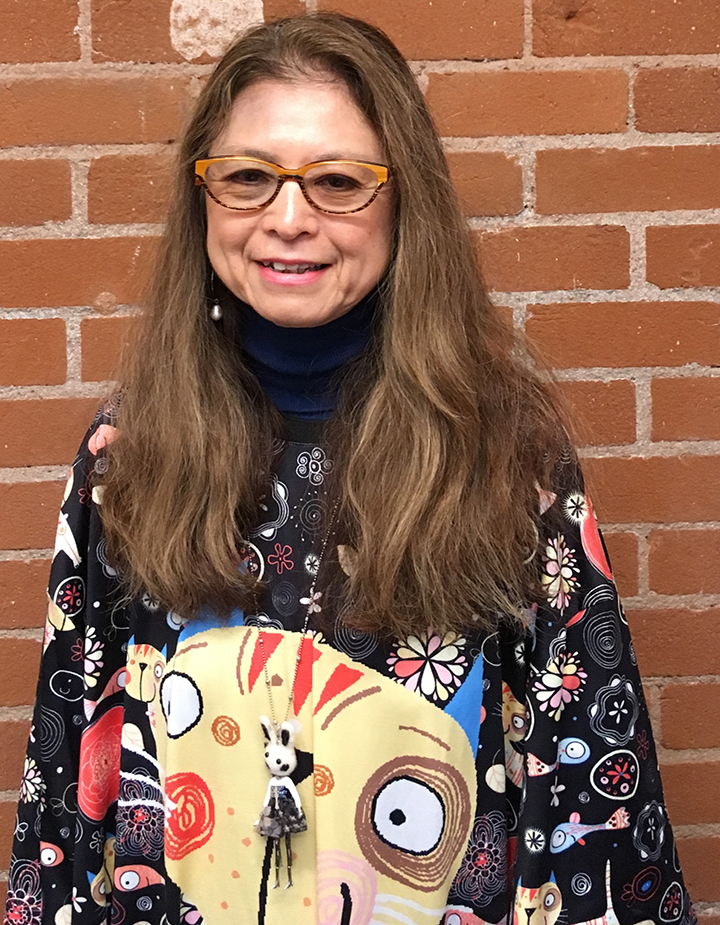 Jinko Gotoh on her hot streak with LEGO sequel, Netflix

The LEGO Movie 2 and Netflix animated features producer talks to Kidscreen about career drive, nurturing talent and the push for gender equality in the animation industry.

In recent years, Jinko Gotoh has become one of the industry’s most sought-after animation features producers. She started off as a senior CGI producer position on Warner Bros.’ Space Jam in the ’90s, then Gotoh’s dream of working for Disney came true when she became the company’s director of digital production. Following work on Fantasia 2000 and Dinosaur, she took an associate producer role on Pixar’s Finding Nemo. Then, even with all of the success, she took a bold step out of the major studio system.

“As much as I loved working for Disney and Pixar, it’s a different type of environment. Once you’ve finished a film and there isn’t another project right away, but they want to keep you, so you end up doing a lot of administrative work which wasn’t what I wanted to do. I felt there were opportunities outside,” she says. “When I took that gamble, very few people were doing the same. The industry was still pretty small compared to live action, but people knew who I was so as projects came up I would get called on.”

Following work on smaller-budget features including 9, Escape from Planet Earth and The Little Prince, as well as a number of projects in between that never got out of development, Gotoh got the itch to try something new—a major franchise sequel.

Her career really took off and brought her back to her roots, when Warner Bros. reached out with an opportunity to work on The Lego Movie 2: The Second Part alongside the film’s prolific screenwriting and producing team, Phil Lord and Christopher Miller (The LEGO Movie, Spider-Man: Into the Spider-Verse), at Animal Logic’s Vancouver, Canada-based studio.

“It was exciting because I hadn’t worked on a studio film in a while and I was interested in working on a sequel to experience what’s involved from a holistic standpoint,” says Gotoh. (The film is currently in its final month of post-production and slated to premiere in 2019). “Working on the sequel is also challenging because of the number of people involved in protecting the brand, and having to working closely with LEGO in designing a new line of toys and integrating them into our story. These are things that are pretty unique to this movie that you often don’t get on a typical studio film.”

Another notable difference, is the volume of writing that’s gone into perfecting the film’s level of comedy. “And because the writing process is heavy, we do a lot more records [with the voice actors] which is a little different than a typical animated movie,” she says.

Another one of Gotoh’s new projects currently in post-production is Netflix’s animated film Klaus directed by Despicable Me co-creator Sergio Pablos. Expected for the 2019 holiday season, the movie is about a desperate postman who accidentally brings about the creation of Santa Claus. Pablos reached out to Gotoh in 2015 to help him find a buyer, with plans to independently finance the film.

“We quickly learned that people loved the project, but there was no way in today’s marketplace that a non-franchise, non-tent-pole Christmas movie would ever work. Fortunately for us, Netflix was looking for Christmas movies and bought the exclusive global rights,” says Gotoh, who is serving as the movie’s executive producer.

As soon as former Oriental DreamWorks [now named Pearl Studios] exec Melissa Cobb came on board as Netflix’s first VP of kids and family in 2017, the streamer’s push for talent in animated features gained momentum. Gotoh also already has her second active producing role for the SVOD lined up, with Escape from Hat (2022), from Oscar-nominated director Mark Osborne (The Little Prince, Kung-Fu Panda) based on an upcoming middle-grade book by Adam Kline.

“Netflix is all about finding great talent to work with and they believe in new filmmakers. Melissa [Cobb] and features head Greg Taylor want different stories across a range of techniques whether it’s 2D, stop-motion or CG,” says Gotoh. “It’s a great time for animation, but it’s changed drastically from maybe one movie every 18 to 24 months to an animated feature opening literally every month. When you add TV opportunities, we’re at a point where there is more demand than talent.”

To help the youngest generation, and women animators in particular, Gotoh made an effort to find and hire female story artists on The LEGO Movie 2, since there are so few female story artists working on animated features. And she happens to be the VP of Women in Animation, a non-profit advocacy group whose mission is for women to hold 50% of the creative roles in animation by 2025 (women currently hold only 20% of the positions).

Even with all of her experience in the industry and a vast network of contacts, she ended up having to reach out to the TV world to pull in the talent for the movie.

“We mentored some talented young girls and we had great senior story artists that wanted to work with them,” she says. “We gave them opportunities, they worked hard and now many of them are off working on their next animated features.”

To continue her work in WiA finding opportunities and building up talent, the organization also has a growing mentorship program aimed at increasing female animation students’ chances of getting jobs.

“Everyone should be able to live their dream if they work hard and are passionate. I’m very hopeful that the playing field will be leveled, but it takes both sides. It takes the companies and the individuals,” says Gotoh.

She points to the success of Domee Shi, a Chinese-Canadian storyboard artist and director who earlier this year became the first woman in Pixar’s history to direct one of the studio’s short films, Bao, and is now directing a Pixar feature.

“To see a young, vibrant Asian girl telling a story about Asian heritage on a short and now she’s developing a feature, that’s super exciting.”