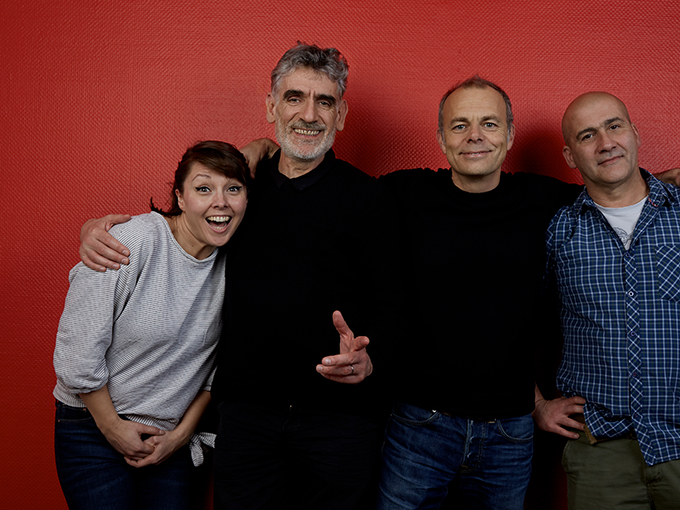 The newly consolidated French producers of hit kids shows Nate Is Late and Best Bugs are planning for European and international growth.

An undisclosed amount of capital from Watch Next will enable JSBC to consolidate its business and finance its growth. And, in leveraging Watch Next’s new distribution arm, Kids First, which launched as a JV with Paris-based Monello Productions last year, JSBC expects to boost its international opportunities. The consolidation will see both companies share back offices used for IT, accounting, legal and international distribution, while keeping the studios’ creative teams independent and intact.

Watch Next and JSBC are currently working together on 52 x 11-minute animated series Best Bugs for Disney EMEA’s 2019 lineup.

Founded in 2015 by the former president of Zodiak Kids-owned Tele Images, Philippe Alessandri, Watch Next quickly made a name for itself with its first series, Nate Is Late. To date, the animated comedy has sold in more than 100 territories to broadcasters including Pop (UK), Super RTL (Germany), Channel 9 (Australia), Discovery Kids (MENA), Clan TV (Spain), France Télévisions (France), and VRT (Belgium). The company most recently linked up with Ireland’s Kavaleer Productions (Kiva Can Do!) and Cloudco Entertainment (formerly American Greetings Entertainment) to co-produce a new animated sitcom for kids called Boy Girl Dog Cat Mouse Cheese. The series is a co-commission between UK kidscaster CBBC and France’s Gulli.

JSBC, meanwhile, was founded in 1996 by Franck Ekinci and Marc Jousset, and is known for its award-winning animated feature Persepolis, as well as Boyster for Disney EMEA.