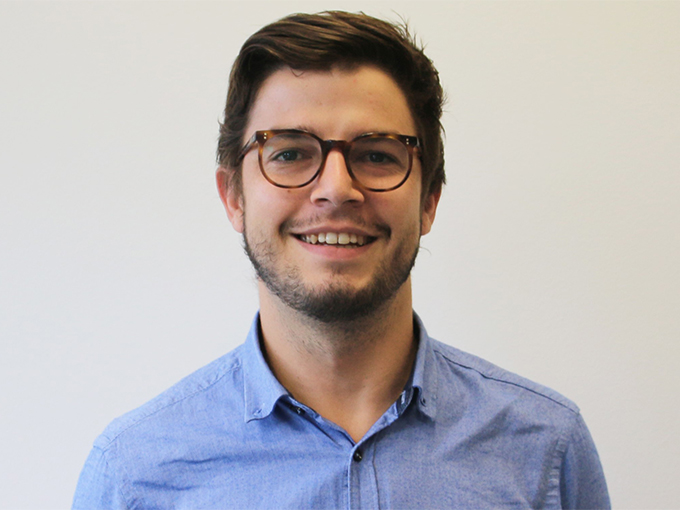 Alex van Blanken is joining the distribution arm of Irish prodco Sixteen South as its new sales manager. He is stepping into the role after a short stint at Cloudco Entertainment, where he was named director of content distribution in September.

In his new role, van Blanken will distribute the prodco’s originals, including Lily’s Driftwood Bay, WildWoods and Big City Park, as well as focus on securing presales for a slate of new shows. He is no stranger to working on projects with Sixteen South, previously serving at London-based Ingenious Media to help secure financing for the prodco’s Lily’s Driftwood Bay, WildWoods, Claude, Pinkalicious and Peterrific.

ITVBe (UK) picked up the first two seasons of the animated mixed-media series for its preschool block LittleBe, which now serves as the only British free-to-air channel broadcaster for the show. Ireland’s RTÉ, meanwhile, snapped up the second season for RTÉjr starting January 1 and renewed the first season in both English and Irish. Elsewhere, RTP (Portugal) acquired seasons one and two, while Globosat (Brazil) and TFO (Canada) picked up season one. TVO (Canada), meanwhile, renewed the first season and picked up the second.

The series currently airs in more than 120 territories worldwide on broadcasters such as Sprout (US), ABC (Australia), and is available on NickJr (UK).