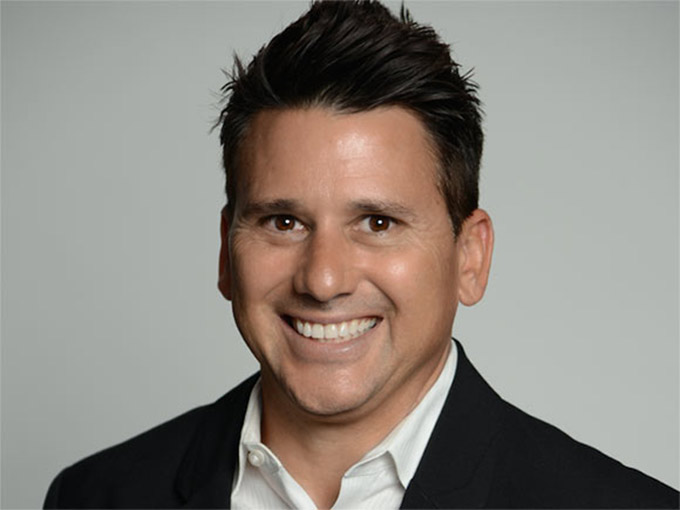 The toyco is launching an IP and entertainment division with former Saban exec Rich Magallanes at the development and production helm.

California-based toymaker Funrise is bringing former Saban Brands exec Rich Magallanes on board as SVP of development and production for its new IP and entertainment division.

Magallanes will focus on the former Saban series Rainbow Butterfly Unicorn Kitty, which he created, serving as showrunner leading into its slated 2019 debut. He will also lead creative projects, secure production partnerships and oversee potential content acquisitions. Funrise’s current SVP of global brand marketing Randy Shoemaker will also be overseeing the new IP and entertainment division with a focus on franchise management and global content distribution for original properties.

Before joining Funrise, Magallanes served as SVP of development and current series for Saban, overseeing the development slate as well as the production of shows including Luna Petunia and Treehouse Detectives. Those properties were acquired by Hasbro earlier this year, along with the Power Rangers brand, in a US$522-million cash and stock deal that covered all related intellectual property, category rights and content libraries owned by Saban Properties and its affiliates for those brands.

Previously, Magallanes served as SVP of current series and production at Nickelodeon where he acted as production supervisor on a number of series and co-developed Teenage Mutant Ninja Turtles and Tuff Puppy. He was also a creative exec for Nick’s partnership with DreamWorks on Penguins of Madagascar, Kung Fu Panda and Monsters vs. Aliens.

Funrise is no stranger to working with Hasbro, recently extending a licensing partnership with the company days after the toyco was appointed as global master toy partner for Power Rangers.