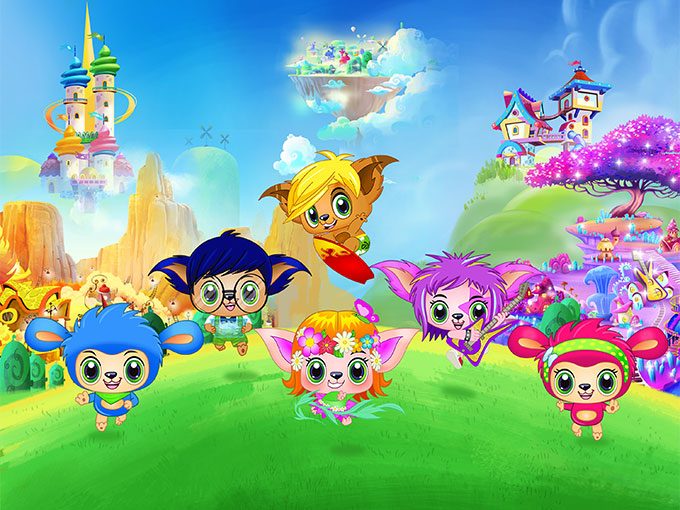 The agreement will see UYoung approach broadcast and consumer products partners in the region on behalf of the brand.

The agreement will see UYoung approach broadcast and consumer products partners on behalf of the brand. The property initially launched in 2014 as the mobile card game Mighty Smighties and has since grown to include content for television and YouTube.

UYoung’s appointment is part of Herotainment’s worldwide expansion plan for the property. The company recently inked a deal with Spanish distributor Imira Entertainment for Discovery Networks to air the animated series Smighties in 25 Middle Eastern territories including Algeria, Chad, Egypt, Iraq, Iran, Morocco, the United Arab Emirates, Yemen, the West Bank and the Gaza Strip. The toon airs in both English and Arabic on Discovery’s DKids channel.

The 39 x seven-minute fantastical comedy/adventure show is aimed at four- to eight-year-olds and features six small heroes who must work together to save the day. Since its launch last year, the brand’s YouTube channel has amassed more than 27 million total views and has 65,000 subscribers.