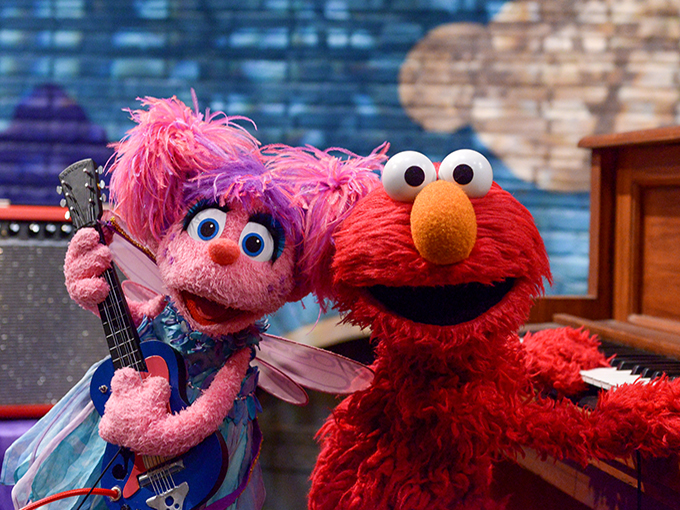 Sesame Workshop is partnering with Warner Music Group’s Arts Music division to re-launch Sesame Street Records in the US and Canada.

Through the multi-year deal, a catalogue of Sesame Street recordings is now available across digital streaming and download platforms. Additionally, the agreement will see brand-new compilation titles launch on CD and vinyl formats.

Moving forward, the deal will make never-before-released music from past seasons of Sesame Street available and launch thematic compilations focusing on educational topics. New cover songs and parodies originating outside of the series will also be made available, with new titles set to debut in early 2019.

The partnership with Arts Music marks the first time new music from Sesame Street will be offered to the public under a consistent schedule of releases in more than 20 years. The deal comes shortly after Sesame Workshop inked a distribution partnership for the Sesame Street home entertainment library with Shout! Factory covering packaged media, VOD and select digital rights for more than 150 active titles and programs.