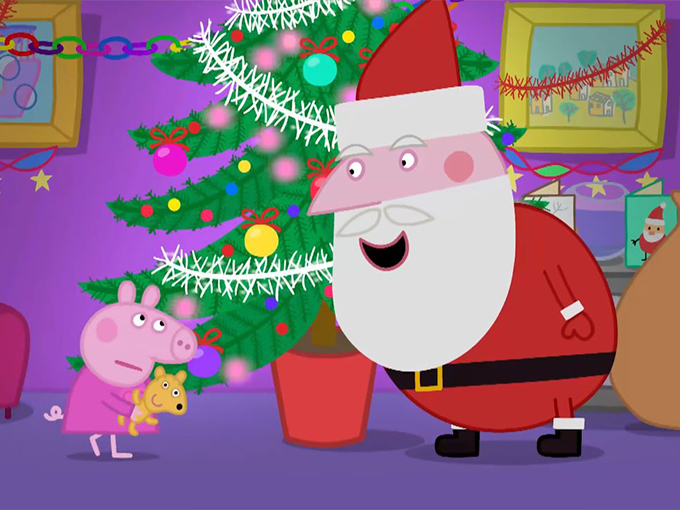 Mystery seasonal specials will air daily on Nick Jr. throughout December, with accompanying competitions for kids and parents.

In an effort to keep UK kids and parents engaged during the countdown to Christmas, Nick Jr. is revealing surprise holiday episodes every day this December as part of its Nick Jr. Unwrapped programming lineup. For the first time, Nickelodeon will hide titles from TV guides to keep the shows a mystery until they air.

From December 1 to 9, a total of nine new episodes will run on the kids programming block from 7:30 a.m. to 9:30 a.m. Beginning December 10, additional themed eps will air daily until Christmas. The same morning specials will be repeated at 4:30 p.m.

Parents can enter online to win a range of lifestyle prizes for spotting which Nick Jr. characters are unwrapped on screen in an effort to get kids and parents to return to the channel multiple times a day, all month long.