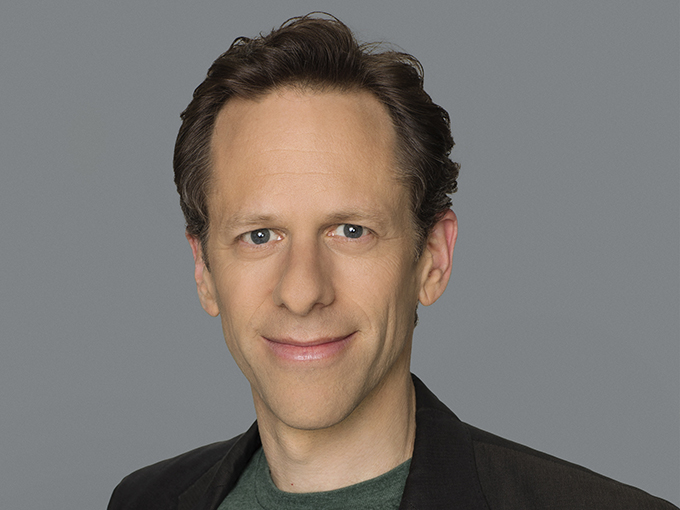 Following in the footsteps of Eric Friedman and Travis Braun, Gerber has inked an expansive deal with Disney Channels Worldwide.

Emmy-winning writer/producer Craig Gerber (pictured) has inked an overall development deal with Disney Channels Worldwide. Gerber previously steered the Disney Junior series Sofia the First and Elena of Avalor, and the agreement will see him create and produce animated and live-action series and movies for both Disney Channel and Disney Junior platforms worldwide.

Gerber served as an executive producer on Disney Junior’s Sofia the First, which debuted the House of Mouse’s first little girl princess character in 2012. He then went on to create and executive produce the show’s spinoff series, which introduced Elena of Avalor. Throughout his work with Disney, Gerber has focused on creating diverse worlds that include representation of Latin culture and blended families.

Gerber’s agreement comes hot on the heels of Disney Channel securing an exclusive deal with one of its longtime writing and producing collaborators, Eric Friedman (Bizaardvark), who will create and develop new projects solely for the network. Just before that, Travis Braun (T.O.T.S., Fast Layne) inked an overall deal to develop and produce live-action and animated content for Disney Channel, Disney XD, Disney Junior and the company’s upcoming direct-to-consumer streaming service.

She most recently served as executive director of brand development and integrated planning for Disney ABC Networks Group. Corrigan joined the House of Mouse in 2009 as Disney Channel’s executive director of brand management. Prior to Disney, Corrigan served as VP of global brand management for Warner Brothers, where she managed feature film franchises including Harry Potter.