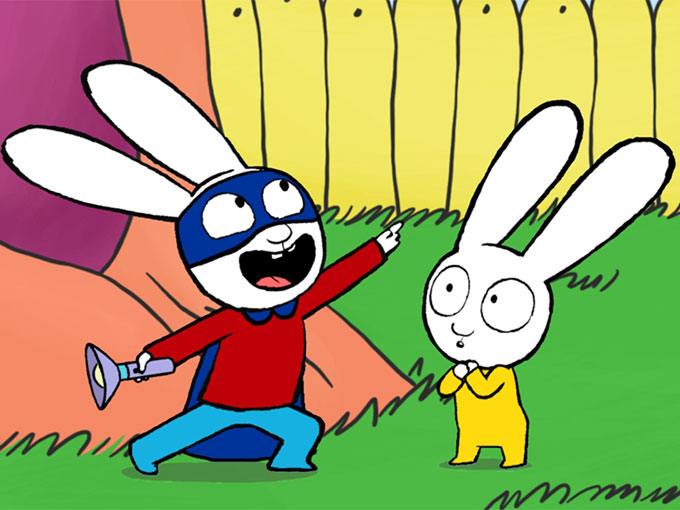 GO-N Productions’ preschool series Simon will bow on Clan RTVE in Spain next year, with El Ocho named as the official licensing agent for the region.

Based on a book series by Stephanie Blake, Simon (52 x five minutes)  is all about a small rabbit who challenges his parents, school life and the world in general as he grows up. Co-produced by GO-N Productions and France Télévisions, the second season in currently in production with new episodes set to premiere this Christmas in France.