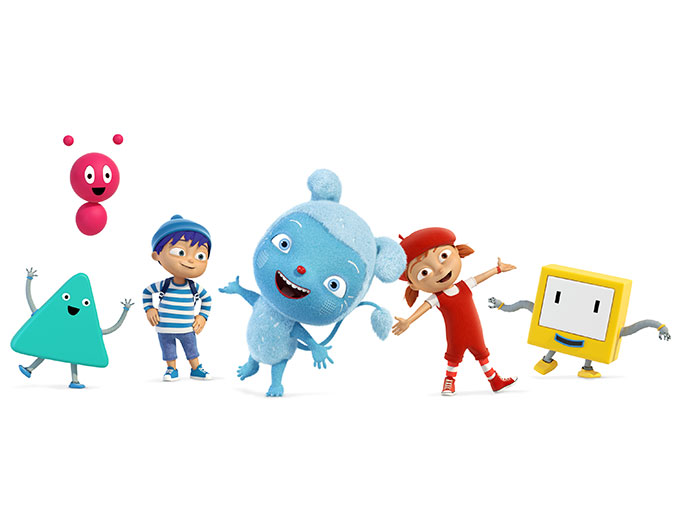 The UK prodco is launching an e-commerce platform for Messy Goes to Okido products on the heels of CBeebies greenlighting season three.

Brit prodco Doodle Productions has opened an online shop for its preschool series Messy Goes to Okido, featuring a range of toys, books, artwork, DVDs, music and the Okido magazine the show is based on. The studio created the entire direct-to-consumer platform in-house in an effort to stay connected to its audience and increase global awareness of the brand.

The e-commerce launch comes on the heels of CBeebies greenlighting another batch of 26 x 11-minute eps of the show. Covering STEAM learning topics from Okido magazine, the third season will focus on title character Messy Monster and his friends as they answer big science questions, such as why humans dream, what genes are, and what renewable energy is.

This is the third such move to come out of the UK recently. Just this week, CHF Media Group opened an online shop with KITE that features products based on its Pip Ahoy! and Daisy & Ollie animated series. And Coolabi Group partnered with Star Editions last month to launch an e-commerce store for preschool property Clangers—selling a range of t-shirts, cushions, mugs, magnets, coasters, tote bags and stationery.