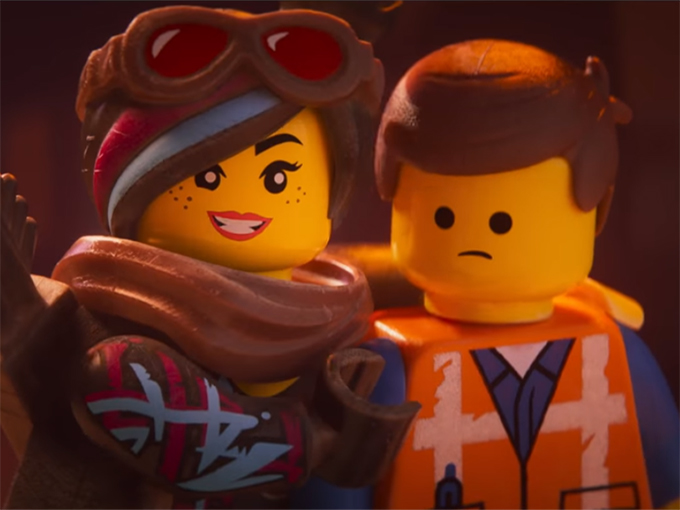 The Danish brickmaker is gearing up to launch new building sets inspired by upcoming feature film The LEGO Movie 2: The Second Part.

The LEGO Group is building up to the launch of The LEGO Movie 2: The Second Part with a range of new construction sets that includes a LEGO Duplo SKU for younger children, as well as LEGO System sets featuring minifigures and minidolls inspired by characters and scenes from the film.

Select sets will launch globally on December 1, with the rest of the line following on December 26. The LEGO Movie 2: The Second Part sees fan-favorite characters Emmet, Lucy and Batman reunite to defeat LEGO Duplo space invaders. The film will hit the big screen worldwide in February 2019.