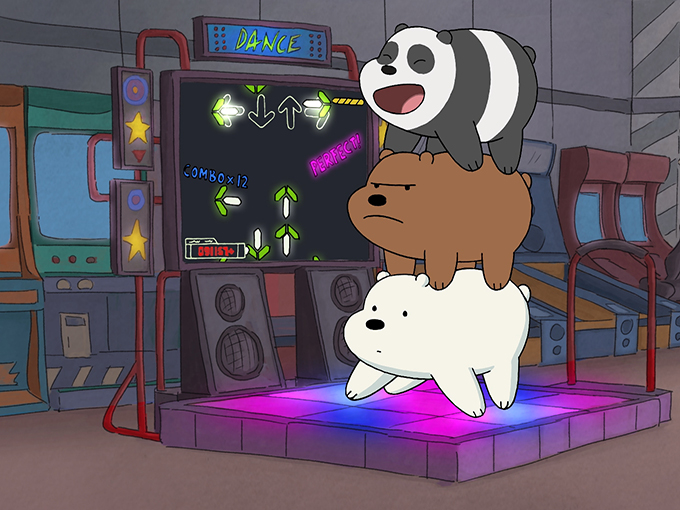 Eight Cartoon Network shows, plus Sesame Street and Fraggle Rock, have been snapped up by HBO Asia for its SVOD service HBO GO.

Singapore-based HBO Asia is bolstering its HBO GO streaming platform with more than 700 episodes from 10 popular kids and family series, including Sesame Street and Cartoon Network hits We Bare Bears (pictured) and The Powerpuff Girls.

Starting on December 1, HBO GO subscribers in Asia will be able to stream and download CN’s Adventure Time (seasons one to five), The Powerpuff Girls (seasons one to six), We Bare Bears (season one) and Ben 10: Omniverse (season one), as well as the first two seasons of Steven Universe, Regular Show, Dexter’s Laboratory and Foster’s Home For Imaginary Friends.

Seasons one to four of classic Henson puppet series Fraggle Rock and the 40th and 41st seasons of Sesame Street have also been acquired.

Since HBO’s landmark deal with Sesame Workshop in 2015, the subscription-service giant has been steadily growing its children’s portfolio. Recent deals include the acquisition of eOne preschool properties Peppa Pig and Ben & Holly’s Little Kingdom for its HBO GO streaming service in Central Europe.

Across the pond, HBO Family in the US premiered Sesame Workshop’s first new animated series in more than a decade (Esme & Roy) in August, and launched a new animated family special called The Emperor’s Newest Clothes on November 15.