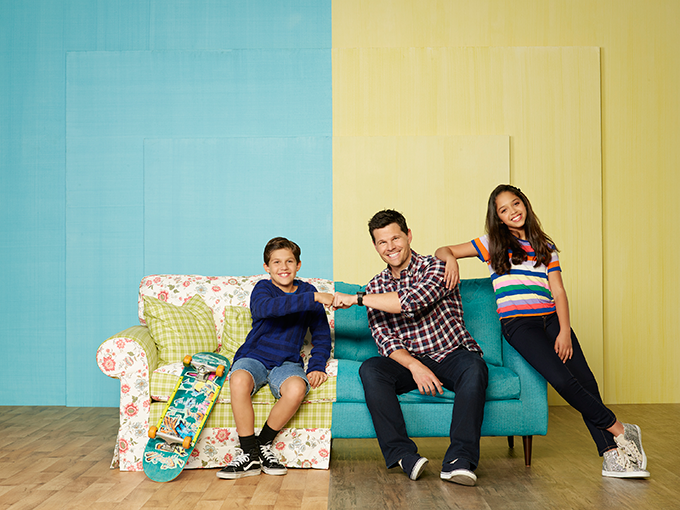 Four original holiday episodes based on the kidcaster’s popular shows, plus an all-new Parks special, are set to get viewers into the festive spirit next month.

The Mouse House is getting ready to launch its holiday lineups for Disney Channel and Disney Junior next month, featuring four original holiday episodes and a Disney Parks special with musical performances.

DuckTales “Last Christmas” airs on December 1 on Disney Channel, followed by Doc McStuffins “The Doc McStuffins Christmas Special” the next day on Disney Junior. And December 7 will offer a double helping of specials with Bizaardvark’s “Holiday Video Sketchtacular” and Coop & Cami Ask the World’s “Would You Wrather Get a Moose Angry.”

In other Disney Channel news, the kidcaster is gearing up to premiere its new inter-generational sitcom Sydney to the Max (pictured) on January 25, having just started production on the series in September. Aimed at kids ages six to 14, the show is set in Sydney’s present-day life, with 1990s flashbacks to look at the childhood experiences of her single dad Max.