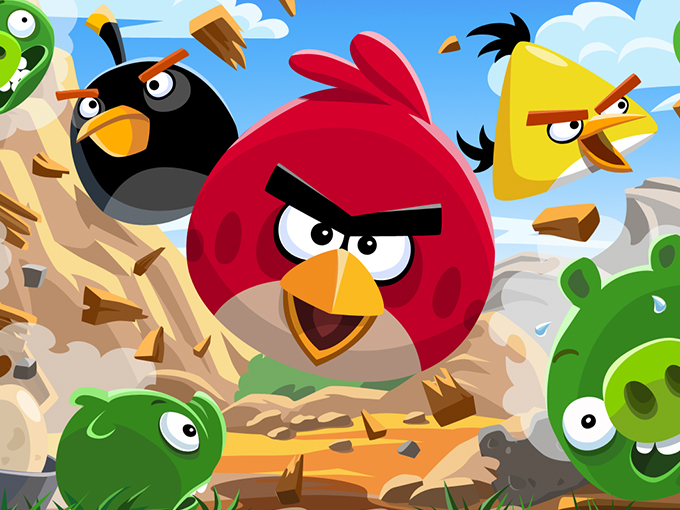 Rovio Entertainment has reported US$80 million in third-quarter revenue, representing a small 0.5% increase over the same quarter a year ago. That’s good news for the Angry Birds IP owner, since its Q2 revenue plummeted 17%, with significant declines in its Brand Licensing segment.

Meanwhile, the Finnish company’s operating profit for Q3 2018 rose to US$11.7 million from US$1.8 million, as a result of smaller user acquisition investment.

And while gross bookings for Rovio’s hit game Angry Birds 2 grew for the third consecutive quarter—68% to a record US$34.8 million—revenue for the company’s Games segment declined 1.3% to US$71.4 million. Rovio also reported steady performance for its Angry Birds Friends game this quarter, and is expecting faster growth for Angry Birds 2 moving forward, due to the addition of a third development team for the game earlier this year.

In terms of Brand Licensing, revenue increased 17.8% to US$8.9 million, but in its 2018 outlook, the segment’s revenues are expected to drop by approximately 37% for the full year. The company is now putting its focus on the licensing portfolio for 2019, in advance of the upcoming film sequel to The Angry Birds Movie, which grossed US$350 million at the box office in 2016. It also recently tapped Jazwares as its global master toy partner for The Angry Birds Movie 2.

Rovio’s Games growth follows the appointment of former Gameloft exec Alexandre Pelletier-Normand as EVP of the business unit earlier this week. This hire came on the heels of the recent launch of Rovio’s new mixed-reality game, Angry Birds FPS: First Person Slingshot, a project made in partnership with Resolution Games for Magic Leap’s new headset.