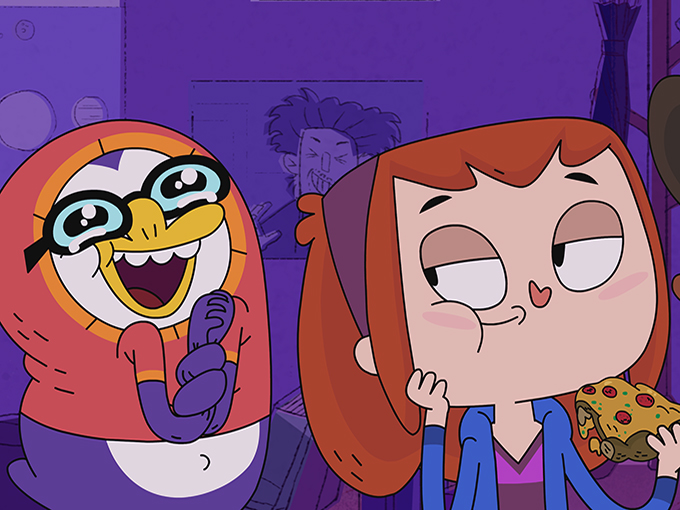 The penguin-starring animated series is set to premiere across Europe, the Middle East, Africa and Asia next year.

Cartoon Network and Disney have picked up broadcast rights to Birdo Studios’ animated series Oswaldo. Both networks will air the comedy toon next year, with CN bowing it in Italy, Israel, Turkey, the Middle East and Africa, and Disney bringing it to Southeast Asia.

The deals were brokered by Brenda Wooding, president and owner of Kid Glove, which manages the show’s rights in conjunction with Jetpack Distribution. Thirteen episodes of Oswaldo are currently available, with production underway on an additional 39.

Oswaldo is a co-production between Brazil’s Birdo Studios and Symbiosys Entertainment in India. Targeting kids ages six to 11, it stars a pop culture-obsessed penguin who was adopted and raised by human parents. Earlier this year, the show was pre-sold to Cartoon Network LatAm.