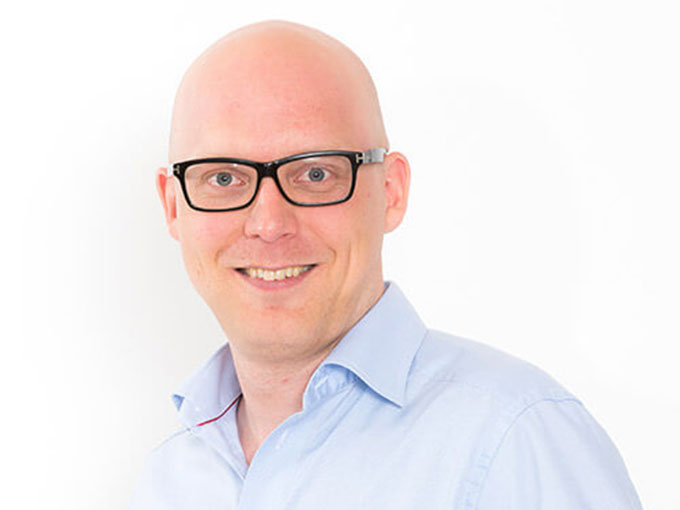 Starting in January and based in Rovio’s Espoo, Finland headquarters, Pelletier-Normand will be responsible for running the company’s game studios and game development.

He spent 15 years in various roles at Gameloft, most recently serving as EVP in charge of games, and also helped the French game publisher set up and manage studios in the US, Canada, Vietnam, Argentina and Brazil.

Rovio continues to expand the reach of its Angry Birds franchise ahead of the upcoming 2019 film sequel. It recently launched a mixed-reality game with Resolution Games for Magic Leap’s new headset, in which players use a first-person slingshot to shoot animated characters at virtual objects laid onto real environments.