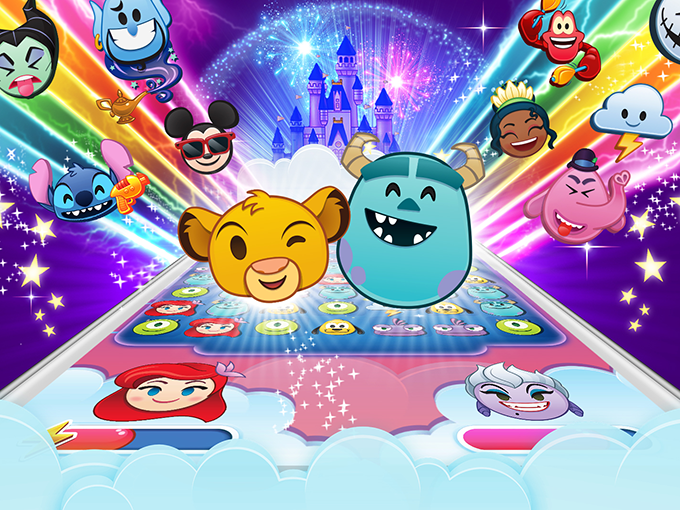 The Harry Potter: Hogwarts Mystery developer has entered into a multi-year partnership with the House of Mouse, kicking off with a Frozen 2 title.

Disney has signed a multi-year mobile game partnership with Jam City that will see the LA-based developer take over management of Disney Emoji Blitz (pictured), working with the team at Disney’s Glendale Games Studio to operate and grow the game.

Available on the App Store and Google Play, the popular mobile game lets players collect and match hundreds of emojis based on Disney’s vast IP library, including movies and TV series from Disney Animation, Pixar and Star Wars.

Under the deal, Jam City also has the right to develop new mobile games based on iconic characters and stories from both Pixar and Walt Disney Animation Studios, and will kick off with a title  based on the upcoming Frozen sequel.

The partnership announcement comes on the heels of Disney releasing a new game to promote the upcoming film Ralph Breaks the Internet. The catch is that Pancake Milkshake is available exclusively through iMessage, and not as a standalone app.