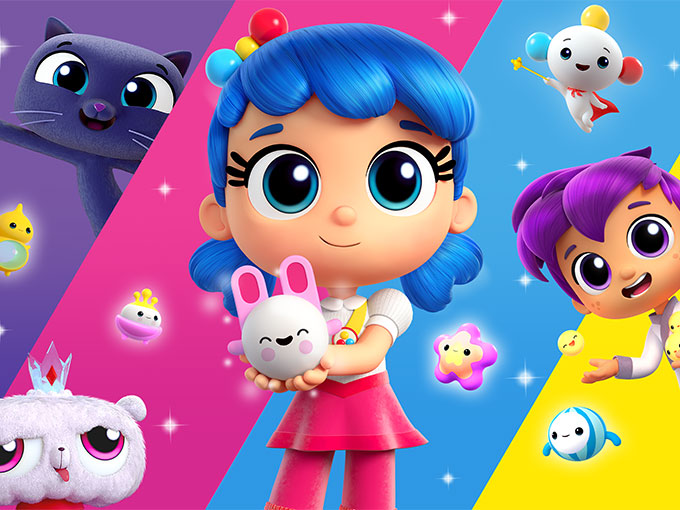 The Canadian prodco has partnered with Hengxin Shambala Kids to represent its Netflix Original preschool IP in China.

The partnership with HSK is part of Guru’s worldwide expansion plan for its Netflix original series, which the streamer recently greenlit for a fourth season. This latest order, expected to deliver next year sometime, will feature a mix of new formats including seasonal specials, a 44-minute movie, comedic shorts and musical content.

Produced by Guru in collaboration with Pharrell Williams’ i am OTHER label, along with fine art collective FriendsWithYou and California-based Home Plate Entertainment, the show follows along as eight-year-old True and her cat solve problems using a wishing tree.