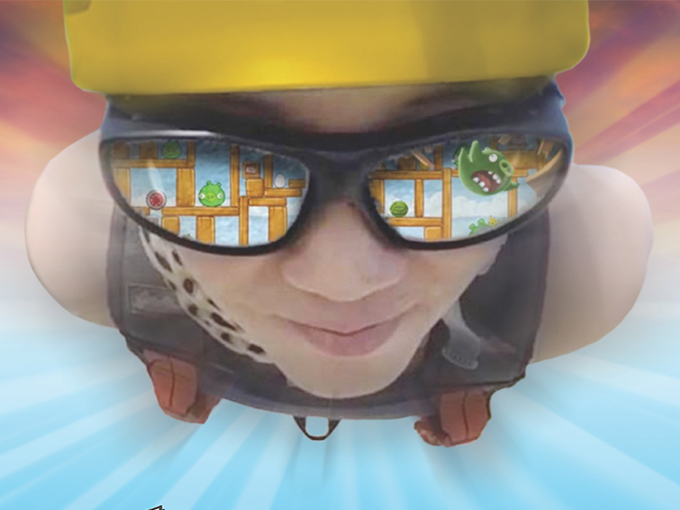 How Rovio is diversifying its hit entertainment brand with live-action TV series and stage shows.

Rovio Entertainment has had a long run in the gaming, animation and licensing world with Angry Birds. Now, it’s taking its famous fowl brand into TV and stage shows for the first time.

The integration is part of the Finnish company’s new multiyear content roadmap for the property, driven by Sony Pictures’ September 2019 theatrical release of The Angry Birds Movie 2. Along with new original animated content for Angry Birds’ YouTube channel, a long-form animated series planned for 2020, and location-based entertainment projects, live-action series and live stage shows will play big roles in the long-term sustainability and relevancy of the brand.

“With the craze of American Ninja Warrior, there are people at home building their own training courses. But this also goes way back to the early days of Angry Birds, when people were setting up shooting galleries in their backyards,” says Rovio’s head of content licensing, Joe Lawson. “So we thought, who wouldn’t want to step into the world of the Angry Birds games and live and breathe it?”

Rovio’s second live-action series, Angry Birds: BirLd Cup launched on the IP’s YouTube channel in celebration of the 2018 FIFA World Cup. The competition-based hybrid series tapped into the power of influencers, with each team captained by a young YouTube star.

Before the development of both series, Lawson says Rovio experimented with a couple of Angry Birds live-action shows—Rocket Science Show and Fun Game Coding—for Toons TV and YouTube.

“[They were both] great from an educational perspective, but they weren’t built for a [streaming] audience. With BirLd Cup, we used a real YouTube approach of bite-size entertainment,” says Lawson.

Meanwhile, Rovio is actively developing live stage shows and launched its first in China in late August. It’s also developing a traveling stage show that will run in the US and Latin America, and an ice show for Eastern Europe.

“Because of the unique sizes and shapes of our characters, to create something that is functional and allows for acrobatic movement to dance in, but still looks like our characters, is a quite a challenge,” he says.