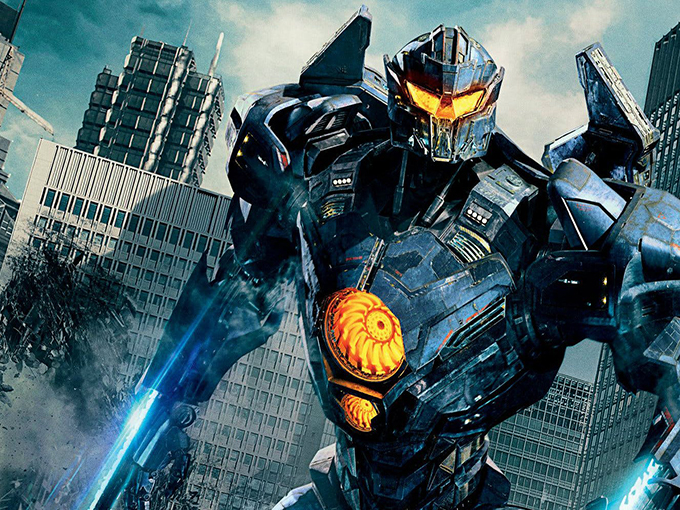 Continuing its mission to create content with top global talent, Netflix has ordered 17 new originals from Asia, including a tween-skewing Pacific Rim series.

At Netflix’s first-ever content showcase in Asia, the streamer opened the curtain on 17 new Asian original series and films from Japan, Taiwan, Thailand, India and South Korea, including a tween-skewing anime series that builds on the stories featured in the live-action Pacific Rim movie franchise.

Announced today at Netflix’s See What’s Next: Asia showcase in Singapore, the new projects join 100 new and returning originals from eight Asian countries that will launch through 2019.

Content for younger audiences and families is led by Legendary Entertainment’s (Kong: Skull Island, Pokemon: Detective Pikachu) as-yet-unnamed Pacific Rim anime spin-off featuring a pair of teen siblings who are forced to pilot an abandoned Jaeger in a daring attempt to locate their missing parents. Craig Kylee (Thor: Ragnarok) and Greg Johnsonn (X-Men: Evolution) have been tapped as showrunners on the project.

Also in the works is an action-adventure manga-based series called Cagaster of an Insect Cage from Japanese animation studio Gonzo (Hellsing, Afro Samurai). This show is about a young couple living in a post-apocalyptic world where a mysterious disease turns people into dangerous giant insects.

Staying in the teen vein, Netflix has ordered a Thai-language original drama series entitled Shimmers from directors Wisit Sasanatieng (Tears of the Black Tiger) and Sittisiri Mongkolsiri. In this live-action eco-thriller, five teens at an isolated school in Northern Thailand become haunted by their pasts and a new sinister force.

Netflix has also revealed that the Mowgli – Legend of the Jungle feature film directed by Andy Serkis will head to theaters in an exclusive limited engagement on November 29 in New York, Los Angeles, San Francisco and London, followed by a global launch on Netflix on December 7.