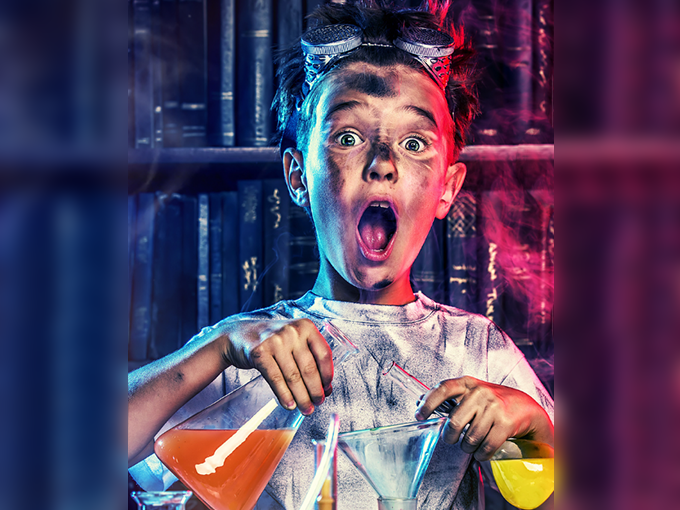 Discovery is opening an immersive STEM toy shop under its Discovery #Mindblown brand extension in the FAO Schwarz flagship store at Rockefeller Plaza in New York City on November 16.

Creating a hands-on immersive shopping experiences for kids, the shop will debut and demonstrate more than four dozen STEM-centric, gender-neutral toys from #Mindblown. Among the new toys is a solar vehicle construction set, a robotic arm with hydraulics, a model engine kit, a mini lab Slime-O-Rama, and a space and planetarium projector—all created in partnership with California-based master toy partner MerchSource. The shop will also feature a giant flat-panel video screen highlighting toy demos and a selfie wall featuring the NYC skyline.

The new toy range will be available at FAO’s brick-and-mortar store and online, and the shop will also feature other Discovery toys such as night goggles and starlight lanterns.

Discovery #Mindblown rolled out this fall for kids ages six to 12, drawing inspiration from STEM programming on Discovery Channel and Science Channel. The brand plans to venture into more toys, games, publishing, apps, apparel and live events in the future.

After closing up shop on its iconic Fifth Avenue location in 2015, FAO Schwarz announced it was going to open a new 20,000-square-foot location at Rockefeller Plaza earlier this year.