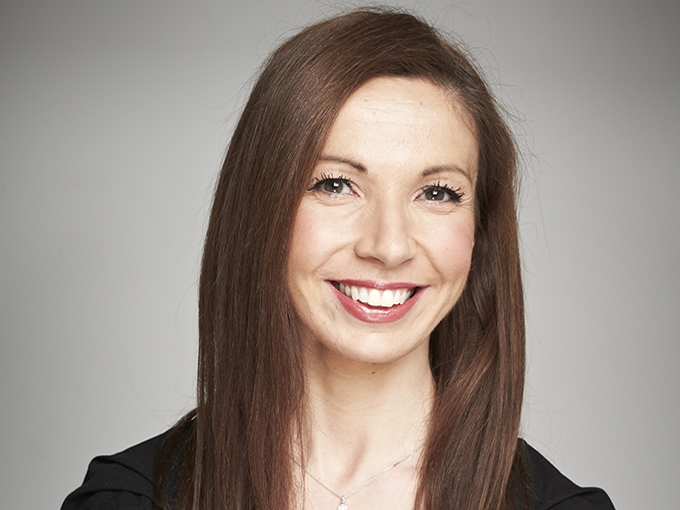 As VP for UKNEE, Marianne James will lead CP growth efforts across the UK, Ireland, Russia, the Nordics, Central and Eastern Europe.

These territories are known collectively as the UKNEE cluster, which Viacom has identified as strategic area of growth for its consumer products business.

James previously served as VP of consumer products and commercial partnerships in the UK, and she joined Viacom in 2011 as director of retail sales and marketing for Europe and Pan-European licensing.