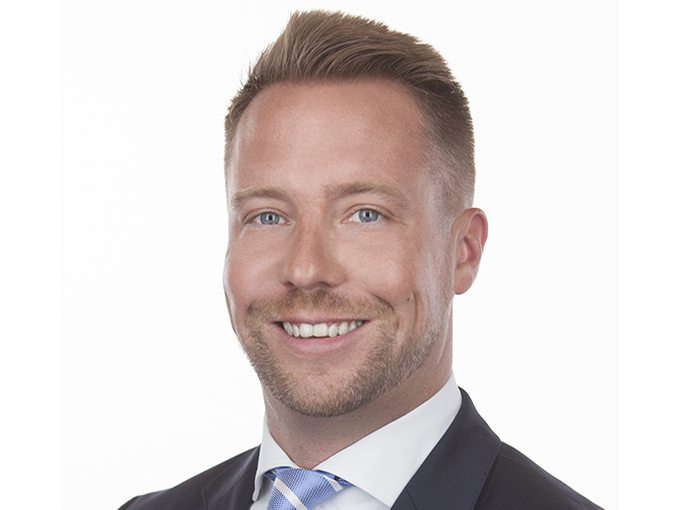 Former Henson exec Ian Lambur will take on the newly created position and lead an expansion of the ZAG Heroez franchise.

Animation studio ZAG has tapped Ian Lambur as its new SVP of global distribution and co-productions.

Lambur joins ZAG from The Jim Henson Company, where he served as SVP of Global Distribution. Before that, he worked as an Acquisitions Manager for Disney Channels EMEA,  as Director of Sales for Guru Studio, and as an Account Manager for Kidscreen.