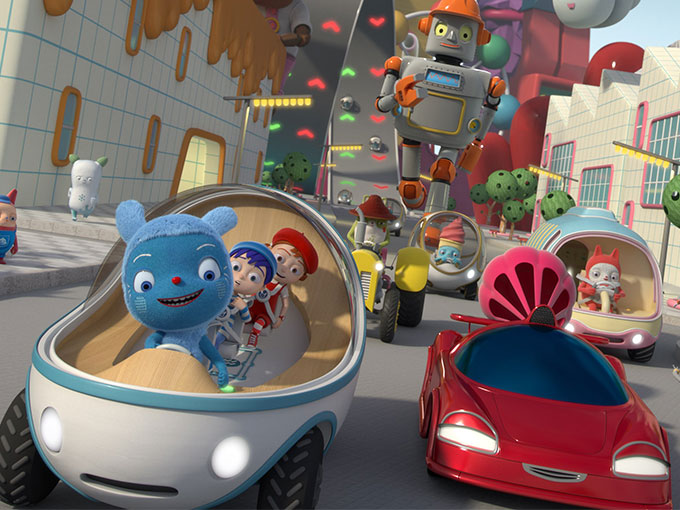 CBeebies jumps in for more Messy

CBeebies has ordered a third season of CGI-animated Messy Goes To Okido from Brit prodco Doodle Productions, following the premiere of the second season this fall.

The new 26 x 11-minute batch of eps will continue to star Messy Monster and his best friends as they unearth answers to big science questions. Based on STEAM learning topics covered in Okido magazine, the series tackles topics such as why humans dream, what genes are, and what renewable energy is.