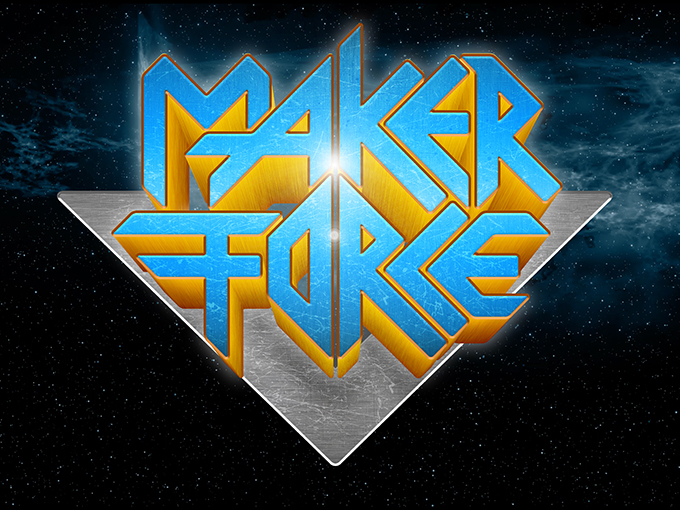 How new LA-based IP incubator Gadget Studios is aiming to be the Pixar of live-action family entertainment.

With their new indie venture Project Mc2, executive producer Michael Younesi and MGA Entertainment CEO Isaac Larian are looking to fill a gap in the market for high-quality live-action entertainment for families. It’s a market that’s been largely ignored, but with LA-based Gadget Studios, they hope to change that.

“I grew up on films like The Goonies, Back to the Future and E.T. Between the studio franchises of today and the majority of lower-budget, mainstream kids and family TV, there’s a gap in terms of creativity and quality in the genre,” says Younesi. “If you look at early Pixar, it’s an amazing brand that consistently delivers high-caliber films for families, along with commercial success. In live action, however, no such thing exists.”

The company intends to merge Younesi’s passion for innovative storytelling with Larian’s love of building blockbuster properties, something they have a history of doing together. Younesi and Larian first worked together when Younesi’s studio Concrete Media made branded content for MGA, which resulted in projects like Project MC2 for Netflix and LOL Unboxed! for YouTube.

Gadget’s first project is MakerForce 5, a new live-action family adventure movie created by Younesi. The film, which is Stranger Things meets Big Hero 6, brings together five kids—a gamer, a comic-book geek, an inventor, a skater and a martial artist—to fight off a mysterious invasion that occurs after every parent in the group’s hometown suddenly vanishes. Younesi is writing and directing the movie for a yet-to-be announced release date.

He says he’ll be able to tap into his experience of writing and directing a pair of Project Mc2 TV movies. “We took a lot of risks with Mc2 in terms of the cinematic tone and aesthetic within the genre. For example, we shot in anamorphic widescreen and gave the characters real challenges, consequences and emotions. With MakerForce 5, I hope to take this bold, ambitious, cinematic storytelling to a whole other level,” says Younesi.

LA-based global media company Studio71 snapped up the worldwide film rights in July and is also serving as an executive producer.

Younesi says Studio71 was the right partner for multiple reasons. “Like Awesomeness [with which we partnered on Mc2], Studio71 is a digitally native studio with huge access to our youth demographic, and the team there was extremely passionate about the project and my vision,” he says.

As for CP, MGA has a non-exclusive first-look deal with Gadget for toys, giving Gadget the freedom to partner with other licensors and toycos.

“Short term, we want to launch two to three big Gadget projects over the next few years. Long term, we hope to build a portfolio of strong IPs and develop a reputation for being like the Pixar of live action,” says Younesi.