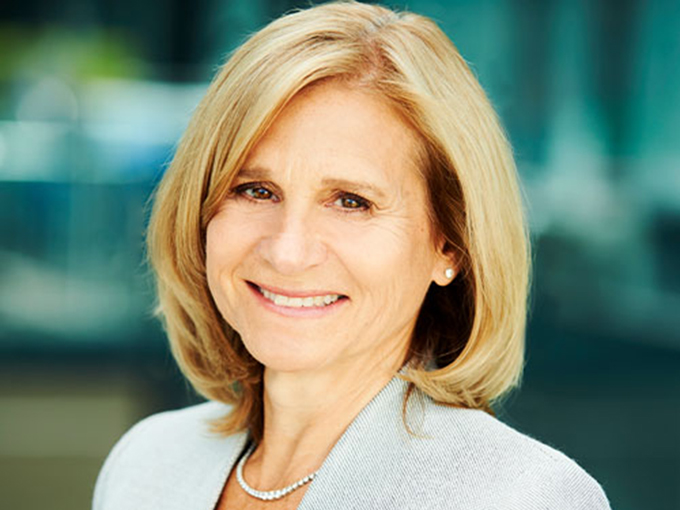 The veteran Canadian broadcasting exec is retiring from Corus Entertainment at the end of the month.

Corus Entertainment EVP and COO Barb Williams is retiring from the Canadian broadcaster at the end of the month.

Williams joined Corus in 2016 as part of the media conglom’s acquisition of Shaw Media. Corus announced today that when Williams steps down on October 31, it will not replace her in the chief operating officer role, stating that she leaves behind a “strong and highly experienced leadership team, all of whom are now well-positioned to lead the business.”

Prior to Corus, Williams was president and EVP of broadcasting at Shaw Media, where she oversaw Global Television and 19 specialty channels. She joined Shaw when the company acquired CanWest Global out of bankruptcy protection, and she’d been with CanWest since 2005.

Throughout her career, Williams has programmed Canadian TV hits including Rookie Blue, Mary Kills People and Vikings. She also also overseen the launch and rebrand of countless specialty networks and been a champion of women’s voices on and off screen.

Williams will receive a Hall of Fame award for lifetime achievement from the Ontario Association of Broadcasters on November 8.