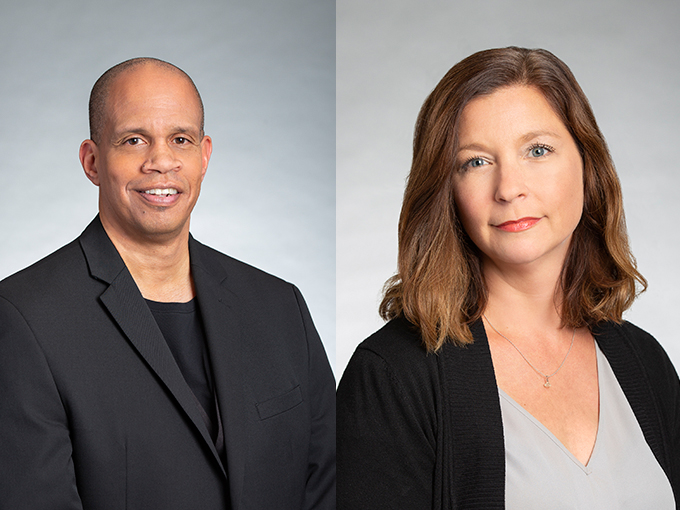 Disney Television Animation is upping two key execs to VP roles. Jay Francis (pictured left) has been promoted to VP of current series and diversity, while Angi Dyste (pictured right) moves up to VP of production and artist management.

Francis had previously spent five years as executive director of original series at Disney TVA, putting in six years before that as director of original series. During his tenure, he has worked on series including Big City Greens, Milo Murphy’s Law and the upcoming Amphibia—all three of which he will continue to contribute to as a creative executive.

For her part, Dyste had served as executive director of production and development at Disney TVA for 10 years, after stints as a line producer for both Disney ABC Television Group and Disney TVA. She also used to work at the now-defunct DisneyToon Studios as an associate producer and production manager.

In her new role, Dyste will continue to manage production of TVA’s programming slate for Disney Channel, including DuckTales, Big Hero 6 the Series and Rapunzel’s Tangled Adventure. As VP of artist management, she will also work on artist recruitment, management, enrichment and training.

The announcement was made by Meredith Roberts, who was promoted just a few months ago herself to a newly created  SVP of animation strategy role at Disney Channels. Roberts had previously headed up DisneyToon Studios until it closed.