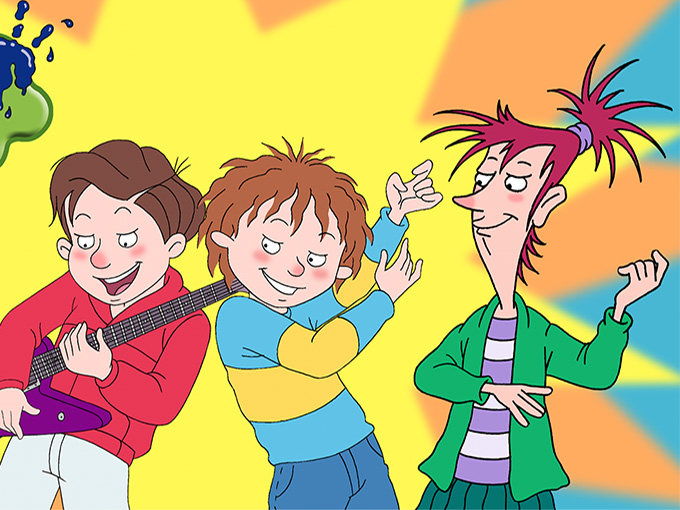 The distributor has signed new agreements for the animated show's upcoming season, and renewed seasons one to four with existing broadcasters.

Currently in production, the fifth season of the 42 x 11-minute show will also bow on Nicktoons in 2019 as part of a deal inked earlier this year by Nickelodeon UK & Ireland.

Produced by Novel since 2006, the 250-episode series is all about a 10-year-old boy who constantly complains that life is unfair.