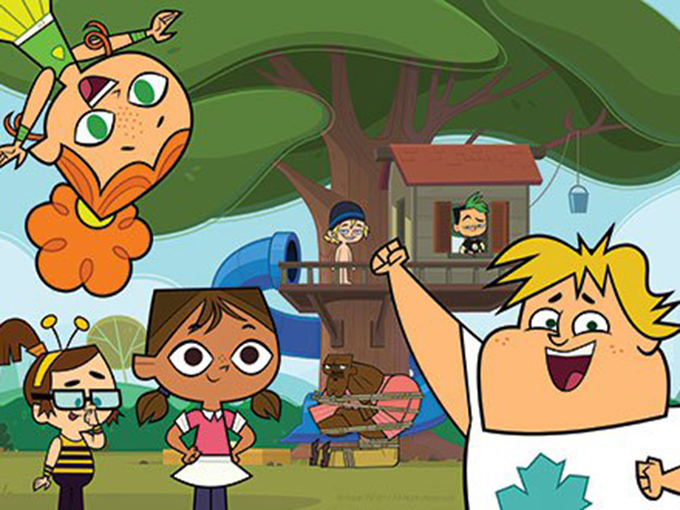 A new agreement with Canal+ will see the animated series launch in the region next year.

Previously Total Drama Daycare, the 52 x 11-minute series is produced by Fresh TV in association with Teletoon and Cartoon Network US. The show will debut in France on Canal+ Family and Teletoon+ in 2019.

Total Dramarama targets kids six to 11 years old, and reintroduces fan favorite characters from the franchise as toddlers. The show currently airs on Cartoon Network in the US and on Teletoon in Canada.