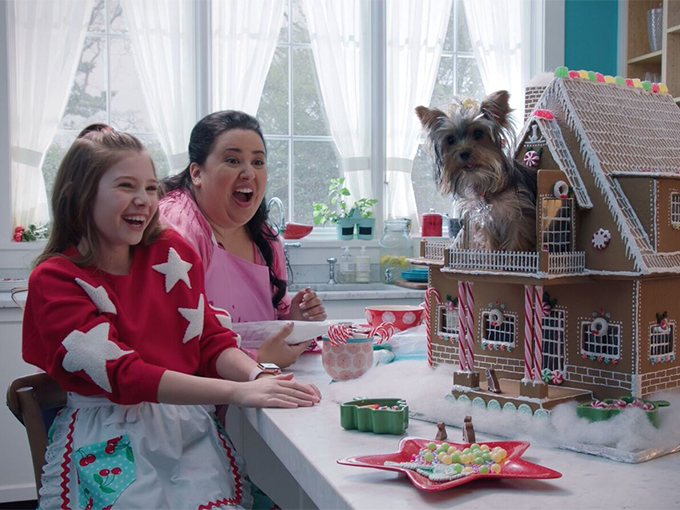 The series will bow next summer with a special movie-event pilot. ABE previously teamed up with the Mouse House on five Air Bud movies, seven Air Buddies movies and a pair of Santa Paws movies.

Netflix, meanwhile, has ordered a fourth film in ABE’s Pup Star franchise entitled Puppy Star Christmas. The song- and dance-filled holiday feature will be available to stream on November 20, 2018. The movie follows Pup Star: World Tour‘s May 5 debut and joins the first and second installments of the franchise, Pup Star and Pup Star: Better 2Gether, which launched in 2016 and 2017, respectively.

Rounding out the new content, ABE is developing a sixth Air Bud movie and a series starring everyone’s favorite basketball playing Golden Retriever, Buddy. The company will launch the projects for a new generation of Air Bud fans in 2020, 22 years after the debut of the franchise.