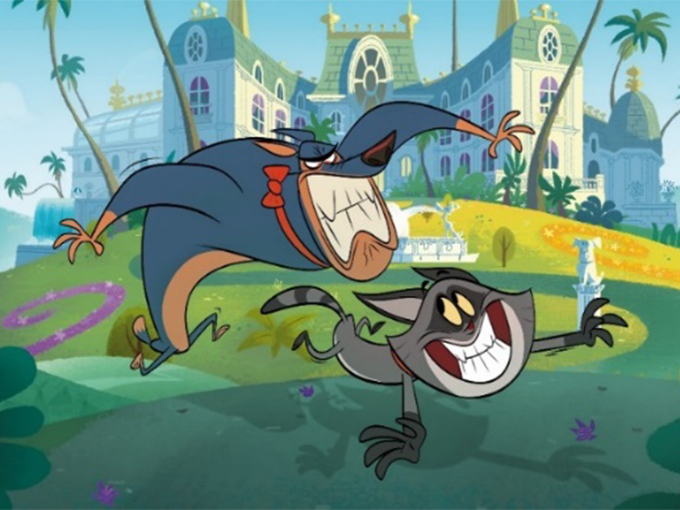 The companies have teamed up to launch the new animated comedy series Taffy that will air on Boomerang and France Télévisions Network.

The slapstick comedy will air on Turner’s Boomerang channel across international markets and on France Télévisions Networks. The 78 x seven-minute show is about the life of hound dog Bentley after his owner takes in a new cat.

This news comes on the heels of last week’s announcement of Cyber Group’s two new co-pro animated series Digital Girl and Magic Chess Odyssey with Russian animation company Soyuzmultfilm Studio. The studio also has other international co-pro projects in the works, including Sadie Sparks with Dublin’s Brown Bag Films—set to bow on Disney Channel EMEA in 2019—and its partnership with distribution company Pacific Media Group to launch The Tales of Tatonka across China.