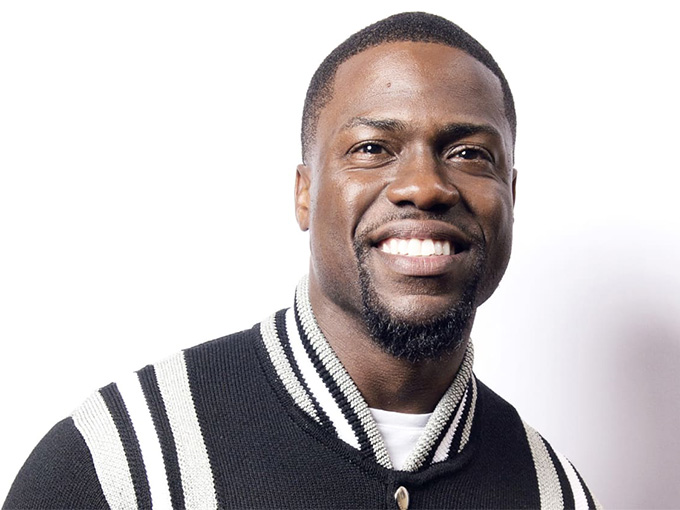 The kidcaster has inked a first-look deal with the comedian to bring more live-action and scripted kids content to its channels.

Nickelodeon has inked an exclusive first-look deal with American comedian and actor Kevin Hart (Jumanji, The Secret Life of Pets) for live-action and scripted kids content.

In the past, Hart has won numerous Kids’ Choice Awards including Favorite Funny Star in 2014 followed by Favorite Villain and Most Wanted Pet for his character in the 2016 film The Secret Life of Pets, which grossed more than US$850 million according to Box Office Mojo. However this is his first time working directly with the kidcaster.

The deal comes as Brian Robbins steps into the role as Nick’s new president, tasked with accelerating the push into feature films and keeping the brand relevant for future generations.