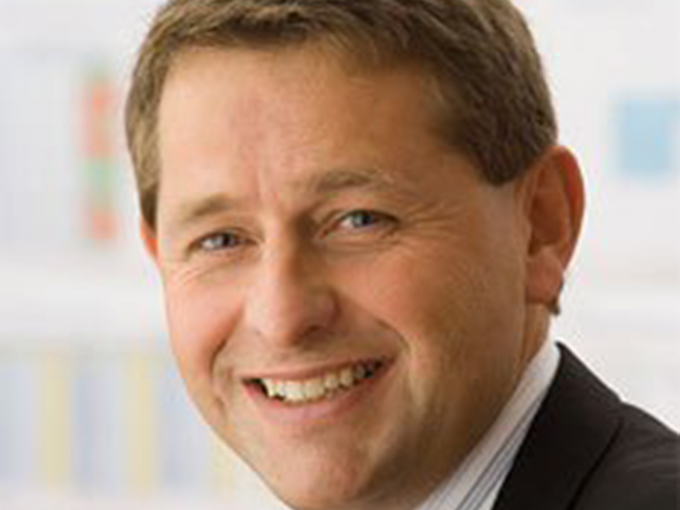 Mattel fills executive director role from its board

The toyco has expanded the scope of Soren Laursen's role to include new duties as executive director.

In this  new part-time role, Laursen will be working to accelerate key aspects of the toyco’s growth strategy across Europe, such as business planning, product and market development, commercial execution, regional partnerships and retail collaborations.

He will continue to serve on Mattel’s board of directors, but not as a member of the governance and social responsibility committee.

Laursen comes to Mattel with more than 25 years of experience with The LEGO Group, where he held a variety of leadership positions, including President of LEGO Systems for more than a decade. More recently, he was CEO of the Nordic region’s largest toy retailer, TOP-TOY.

Mattel has made several executive changes since the arrival of its new CEO Ynon Kreiz in April, including the promotion of longtime EVP and CMO Steve Totzke to CCO, the launch of a global franchise management group with former Saban CEO Janet Hsu at the helm, and setting up a new theatrical film division led by producer Robbie Brenner.