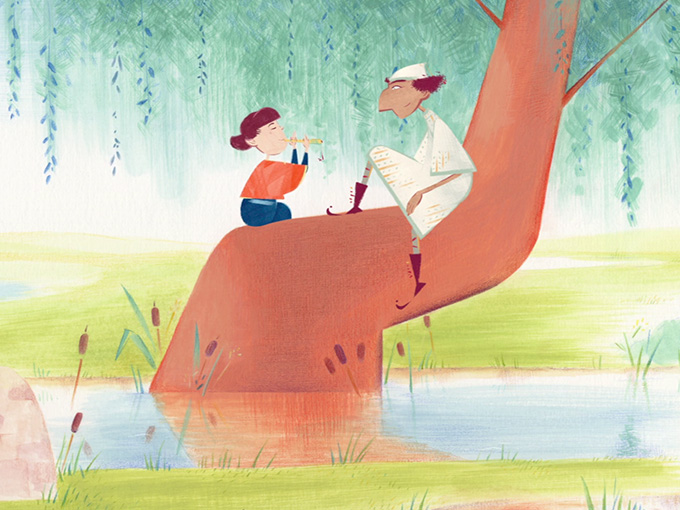 The distributor has picked up rights to six new specials from the French prodco, including The Wind in the Reeds (pictured).

The deal includes Wake Up and Dream Again (38 minutes), The Scent of Carrot (26 minutes), The Wind in the Reeds (26 minutes), The Owl’s Jingles (49 minutes), La Fontaine Turns Filmmaker (40 minutes) and The Story of Little Paolo (21 minutes). All six titles will be represented by Superights at MIPCOM next week, and they’ve already aired in France, Belgium, Switzerland, the Netherlands and Spain.

Superights will also be talking to broadcasters about six new animated co-pros from parentco Superprod and Atmosphere Media, as well as an upcoming TV adaptation of When I Feel Good, When I Don’t: The Body Explained to the Children (and Their Parents!) from Superprod Digital. This short series is based on a book about the body by popular French TV doctor Michel Cymes.