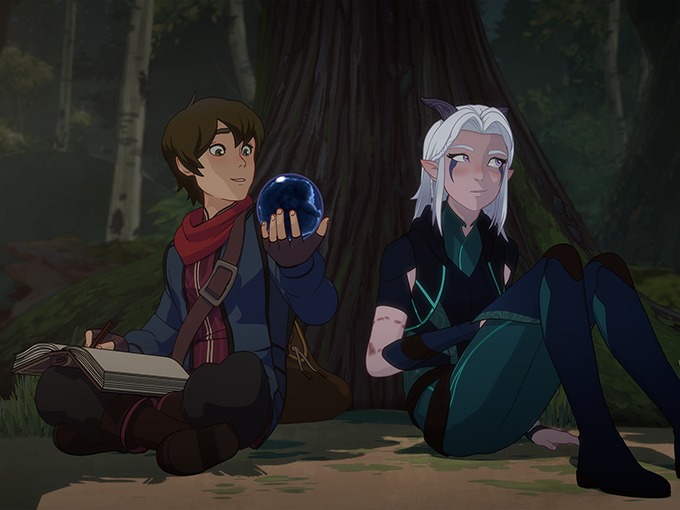 The animated kids fantasy series has been renewed by the streamer for a nine-episode second season that is set to land sometime next year.

Global SVOD Netflix has already ordered a second season of its original animated kids fantasy series Dragon Prince, just weeks after the launch of season one.

Produced by Netflix and Wonderstorm, Dragon Prince has been renewed for a nine-episode follow-up order, and the new eps will be available sometime in 2019. Set in the land of Xadia, the series’ story line is about three kids on opposite sides of a magical conflict who discover a secret that could change everything and restore peace to their worlds.

Since its debut, Dragon Prince has held onto a 100% fresh rating on Rotten Tomatoes, despite a controversial animation style spearheaded by Vancouver animation studio Bardel Entertainment. Ehasz has publicly said that if the series was renewed for a second season, the team would try to improve the animation, however there is no word on whether Bardel will be attached for season two.