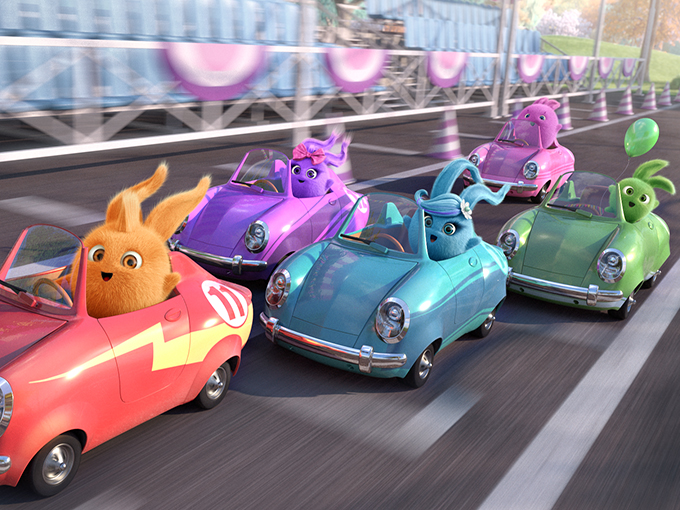 Produced by Belarus’s Digital Light Studio, the 78 x 3.5-minute series will air in the UK on the block in January, as well as being featured on Milkshake!’s website, monthly magazine, YouTube channel and My5 on-demand service.

With this deal, the preschool series about five beaming balls of fur that can appear anywhere there is a source of light is now airing in more than 160 territories.

The short-form series has also recently attracted California-based licensing partner Evolution, which is handling all licensing, merchandising and promotional rights  in North America.