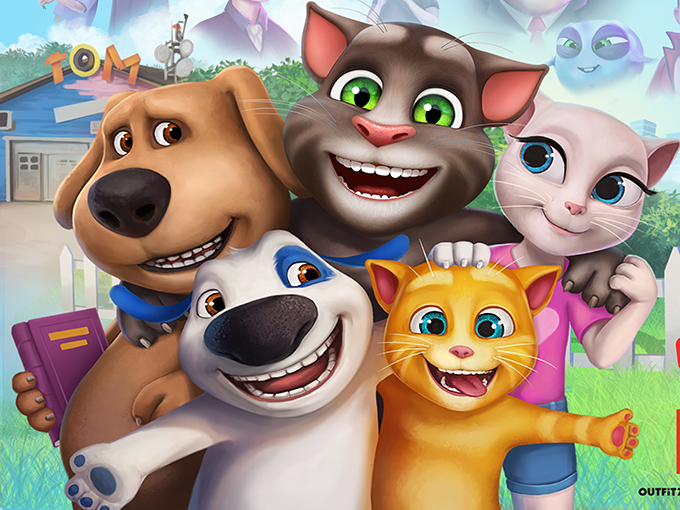 The company behind Talking Tom and Friends has struck a new licensing deal to further develop its brand in China.

The entertainment company behind Talking Tom and Friends has signed a five-year strategic agreement to have Alibaba to represent its licensing interests in Mainland China, Macau, Hong Kong and Taiwan.

The Talking Tom games have amassed nearly 10 billion downloads worldwide, and they represent one of the fastest-growing mobile game franchises to date. Outfit7 has also recently released the third season of its CGI-animated series based on the IP, the first season of which has aired in 166 countries.

Outfit7 was bought by its Chinese owners back in 2017 for US$1 billion, showing the content creation power of YouTube, which is where the franchise got started.