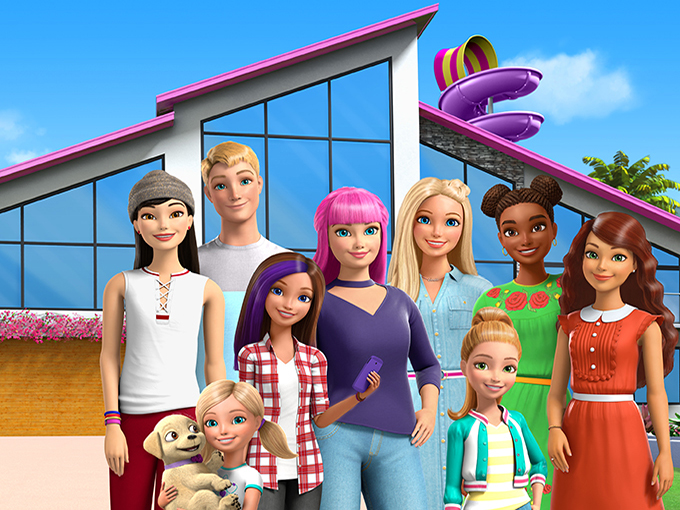 The toyco has greenlit a second season of the Barbie sitcom and signed new deals with broadcasters in Europe, Australia, Asia and Latin America.

Barbie Dreamhouse Adventures premiered on Netflix in the US earlier this year and is starting to roll out internationally on these new platforms starting this month.

Season two of the CGI-animated sitcom is expected to become available in 2019, and will add another 26 x 22-minute episodes to its library.

Aimed at kids ages five to 11, Barbie Dreamhouse Adventures was greenlit at the same time as Barbie Dreamtopia (an original one-hour special based on the property Enchantimals) and live-action competition series The Toy Box.