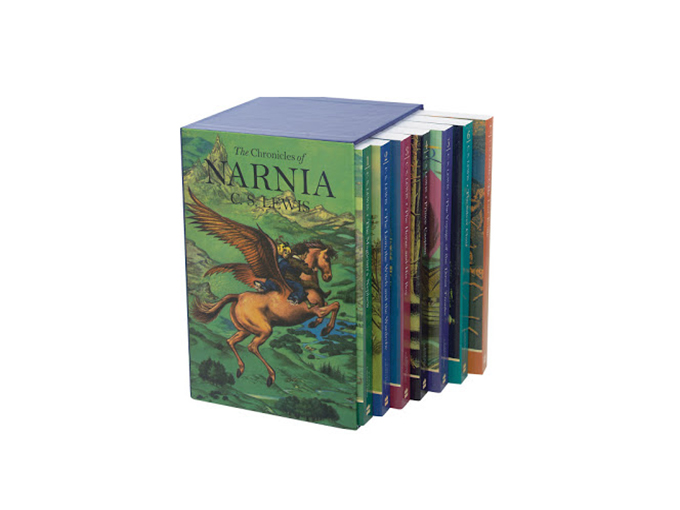 The streamer is going to develop several new shows and films based on C.S. Lewis’s beloved book series The Chronicles of Narnia.

Netflix has signed a deal with The C.S. Lewis Company to develop the author’s iconic book series The Chronicles of Narnia into several new series and film projects.

Under the multi-year agreement, Netflix will mine classic stories from the Narnia universe to entertain its subscribers worldwide. All of the content will be produced by Netflix Productions, with in the involvement of Mark Gordon (president and chief content officer of films and television at eOne) and C.S. Lewis’s stepsons Douglas Gresham and Vincent Sieber.

To date, the Narnia books have sold more than 100 million copies worldwide, with translations into more than 47 languages. They have previously been made into several successful movies, including The Chronicles of Narnia: The Lion, the Witch and the Wardrobe, which earned more than US$745 million worldwide in 2005, without adjusting for inflation.

But this is the first time that the rights to all seven books of the Narnia universe have been held by the same company.

Netflix has been deep-diving more into the fantasy world lately, picking up The Dragon Prince from the creative team behind Nickelodeon’s Avatar: The Last Airbender, and also signing a deal to adapt Airbender into a live-action series.