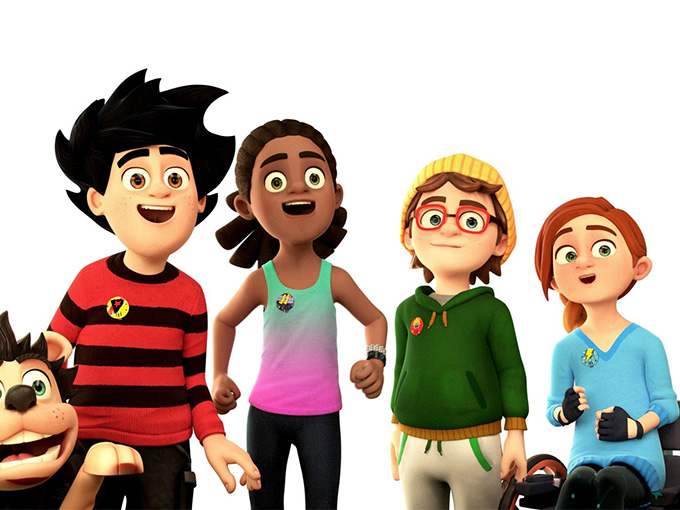 The distributor has inked a number of new broadcast deals for Beano’s signature series in the UAE, Europe, Sri Lanka and New Zealand.

These latest deals come in the wake of Jetpack appointing Gillian Calvert Ridge as global head of sales.