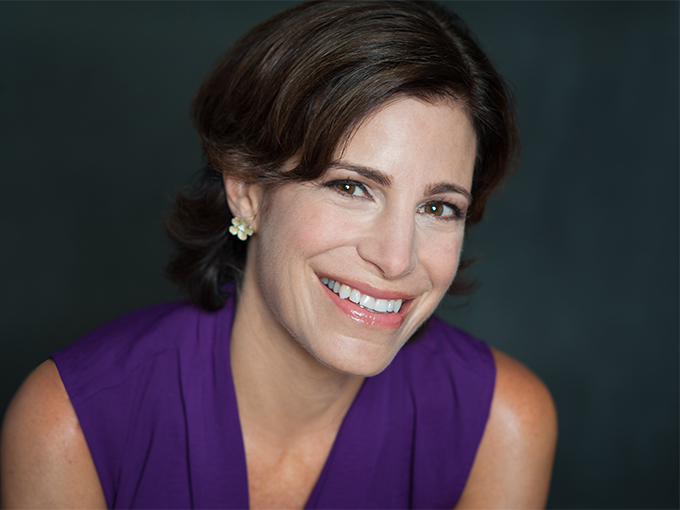 The prodco has hired 9 Story's former VP of business development Claudia Balzer Scott-Hansen to lead global sales for its new and classic properties.

The Jim Henson Company has appointed Claudia Balzer Scott-Hansen as its new SVP of global distribution.

In her new role, Scott-Hansen will sell Henson’s content across all platforms worldwide, focusing immediately on season five of Dinosaur Train, which is set to air in the US on PBS KIDS next summer. She will unveil the new season to buyers at MIPCOM  this month, along with exploring new sales opportunities for Dot, Splash and Bubbles, Doozers, Sid the Science Kid, Fraggle Rock and Farscape.

Scott-Hansen has more than 20 years of experience in media rights distribution and global franchise development. Most recently, she served as VP of business development for 9 Story Media Group, where she led the company’s global partnerships, managed digital and consumer products, and aligned production partners for new properties. She has also worked as SVP at Mattel’s HIT Entertainment, and was head of formats and distribution in Southern Europe at BBC Worldwide.