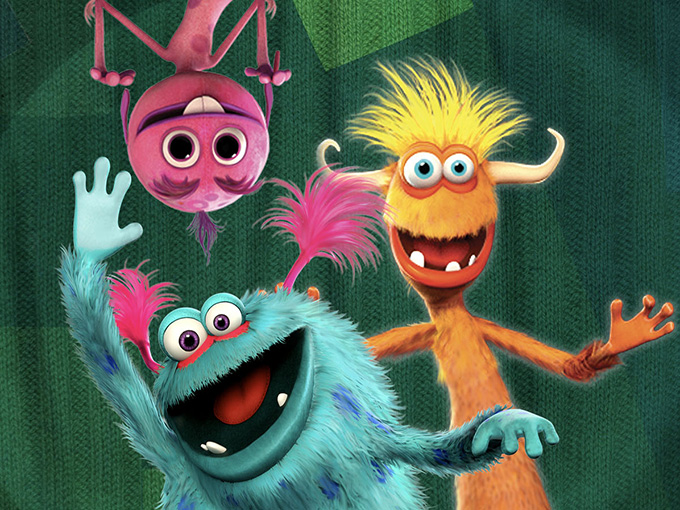 Atomic adds Fuel to its Toybox

LA’s Atomic Toybox has acquired Fuel Entertainment’s complete library of digital IPs for kids, and plans to develop them for TV through its existing first-look deal with New Zealand’s Pukeko Pictues (The WotWots).

According to Atomic Toybox CEO Michael Polis (also former president of DHX-owned WildBrain), the company plans to bring several of the brands directly to market, while others will be revamped and reintroduced over the coming months. This expansion comes on the heels of Atomic’s August 2017 investment in superhero action figure brand Captain Action from Captain Action Enterprises.

Polis previously orchestrated a deal to develop Fuel properties for TV with WildBrain.